Star Raiders Makes Its Way On The PlayStation 3 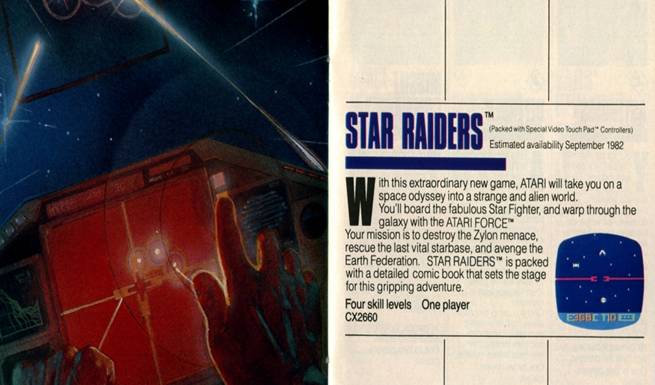 Originally introduced in 1979, Star Raiders blazed an all new trail, becoming the first ever first-person space combat title.  The game inspired several generations of “space combat simulation” titles throughout the 80’s and 90’s.   The exciting new take on this Atari treasure pays tribute to the original while ushering in an all new, captivating episodic experience.   The game offers familiar battle elements including space warps and galactic tactical maps with all new features like radical battle transformations and customizable ships.