Only 5,000 copies are available, split between a Limited and Collector’s Edition. 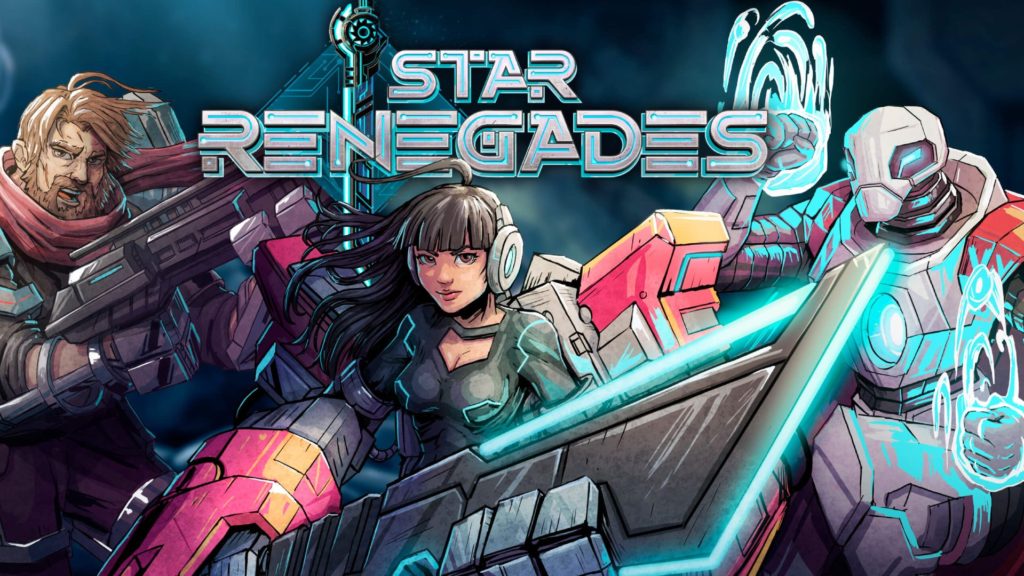 Star Renegades‘ stylish mix of real-time strategy and turn-based combat was fairly acclaimed when it released on PC, Xbox One, PC, and Switch. Now, fans that want to own a copy of the game physically will be able to do so because developer ININ Games and publisher Raw Fury teaming up with Strictly Limited Games to make it happen.

There are two editions, each of will have 2,500 copies available and are available on PS4 and Switch. The big prize here is the Collector’s Edition, which looks very nice and comes with a physical copy of the game, a manual, a sticker a reversible large poster, a modular diorama, an artbook, seven character cards, and a copy of the soundtrack. It will retail for $60.99.

There will also be a Limited Edition, which only includes a manual and case, but is individually numbered. It will retail for $36.99. Pre-orders for both editions are live now at Strictly Limited Games. Fans will have to move quickly to grab one before it sells out.