Take to the Enterprise in VR. 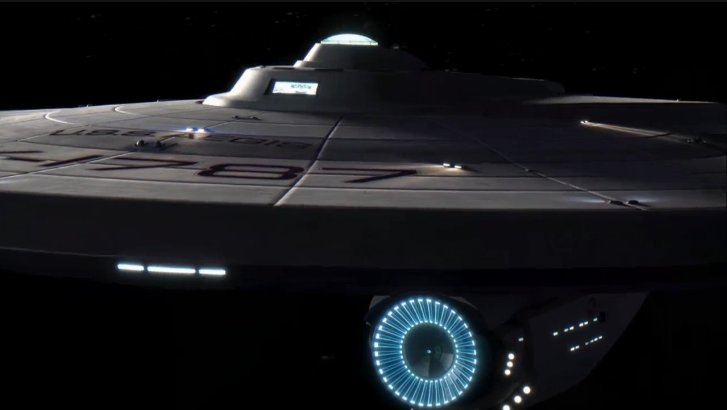 As it was rumoured, Ubisoft showcased a VR title based on the Star Trek universe called Star Trek: Bridge Crew. It even brought in actors from various Star Trek series to talk about the importance and immersion of the game. Heck, Levar Burton also appeared to talk about why VR is so cool.

The game itself seems to divide the responsibilities between you and your friends, struggling to keep the Enterprise afloat with Klingons and other threats moving about. You can be the captain, the pilot, the engineer and so on. Each job has its own importance though so don’t count on skating by just because you do a particularly good James T. Kirk impression.

Star Trek: Bridge Crew will be releasing this Fall on “all major VR systems” so there’s that to look forward to. What are your thoughts on the gameplay? Let us know in the comments below and stay tuned for more information.