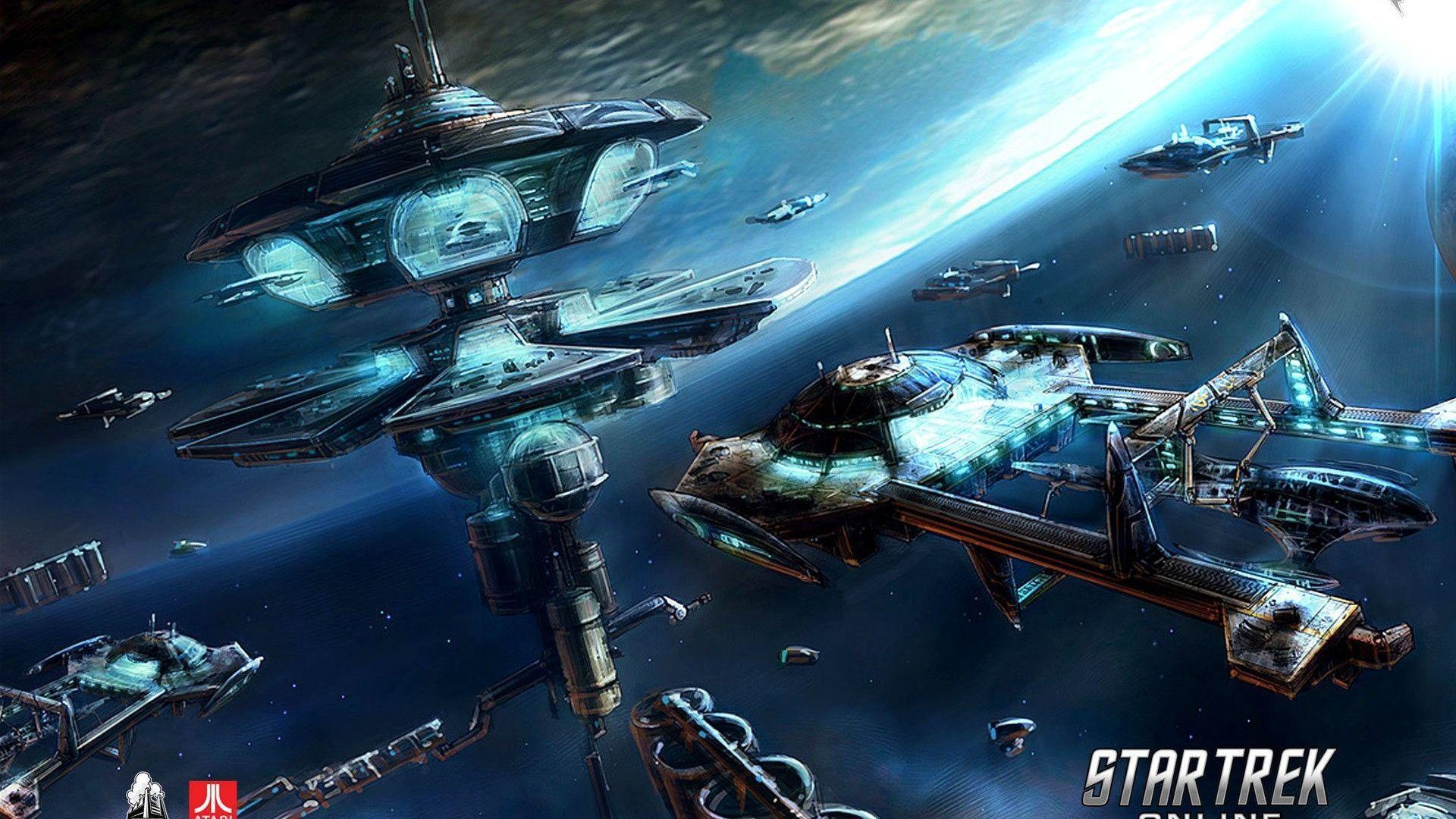 While Star Wars has always had a steady presence in the gaming medium, its spiritual brother series, Star Trek, has never gotten a solid foothold. While there’s been games here and there, the most notable being the ongoing Star Trek Online MMORPG, it’s never managed to get its brand as far reaching as many would have hoped for. Now it seems the IP owner, CBS, is looking to change that with a new franchise initiative, which will include video games.

Via a press release, CBS announced a new global franchise group for pushing Star Trek in various mediums. The move comes after the franchise has seen a revival with the recent films and the current show, Star Trek: Discovery. The group will be managed by Executive Producers Veronica Hart and Alex Kurtzman. The series focuses largely on discovery and exploration, which seems to be a natural fit for gaming, so it’ll be interesting to see if they can translate that to the gaming medium.

The  group will set out to “invigorate and broaden the Star Trek fan community through additional branding opportunities, such as podcasts, a reinvigorated StarTrek.com and new digital spaces, consumer products and gaming, as well as live experiential events and global attractions. These endeavors to further grow the brand are designed to complement the Studio’s expansion of the Star Trek universe, which now includes two live-action series, two animated projects, and multiple ‘shorts.’”