Posted By Rashid Sayed | On 20th, Nov. 2009 Under News | Follow This Author @GamingBoltTweet

Cryptic Studios next game Star Trek: Online will be having an open beta starting from January 2010. So any of you guys who had missed the closed beta, this will serve as a bright chance to get a fell of the action. The open beta will start from January 12th to January 26th 2010. Stay tuned with GamingBolt for more news and updates. 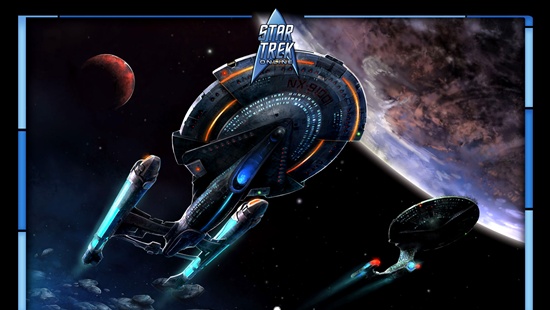