And here come the tears. 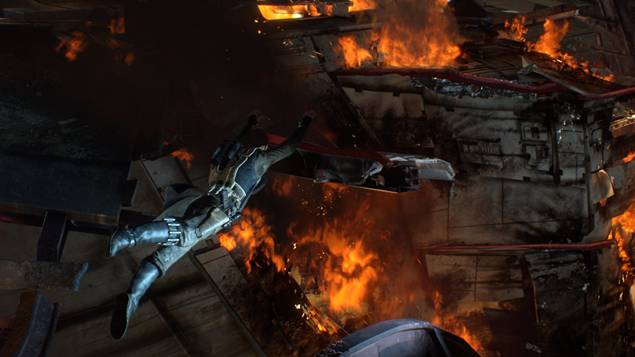 If your heart strings weren’t tugged on hearing about he cancellation of Star Wars 1313, then maybe this will help. According to a source who spoke to Kotaku, LucasArts decided to shift focus of the game and turn it into a game starring Boba Fett, the intergalactic bounty hunter from the original trilogy.

This was before last year’s E3, in May. Some concept art has since been revealed for the same. Of course, the game was always being changed time and time again until George Lucas himself stated that he wanted it to be about Boba Fett.

Typically though, development on the game had been halted as of last Fall.

Now after being sold to Disney, LucasFilm announced the closure of LucasArts and the cancellation of all major projects. Multiple sources have told Kotaku that the chances of those projects being licensed to other developers is slim.