EA celebrates May the 4th by adding 12 Star Wars games to the Vault. 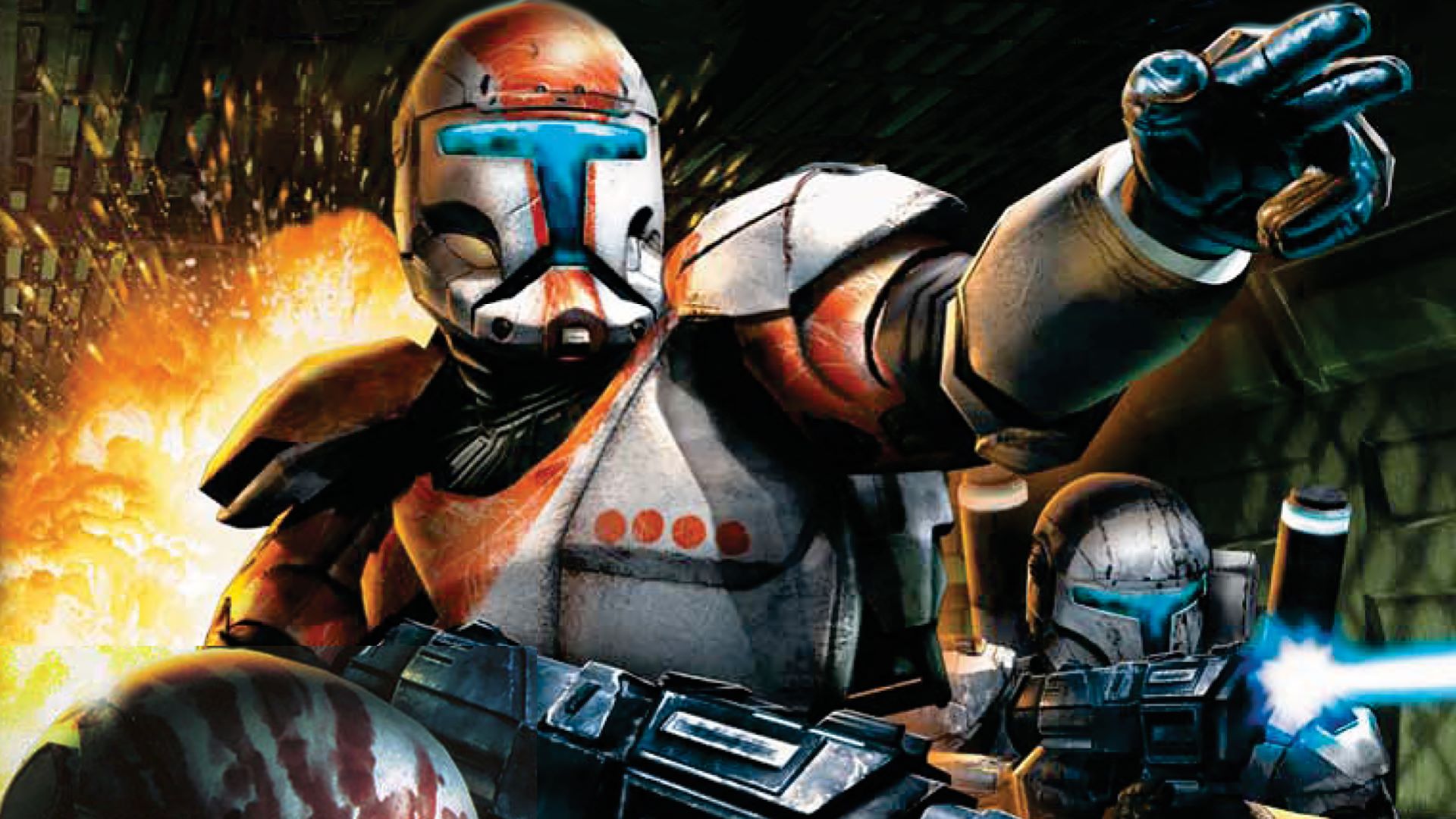 If you couldn’t partake in all the Star Wars deals to celebrate May the 4th, then don’t worry. Electronic Arts has added 12 Star Wars titles to the Vault in Origin Access. These include Star Wars: Republic Commando, Star Wars Battlefront 2 (Classic), Star Wars Jedi Knight: Jedi Academy, and many more.

Origin Access on PC only requires you to pay $5 per month or $30 per year to access its library of over 200 games. You also get discounts on all digital content from EA, along with limited time trials of upcoming games. Check below for the full breakdown of Star Wars games added to the Vault.

Newer Star Wars offerings are on the way, with Respawn Entertainment’s Star Wars Jedi: Fallen Order out on November 15th. It tells the story of Cal Kestis, who’s in hiding after Order 66. That doesn’t last for long though, as he eventually has to outrun the Sith’s Inquisitors and the Second Sister. A proper gameplay reveal has been confirmed for next month at EA Play.