In April, a store will be added for buying cosmetic appearances. 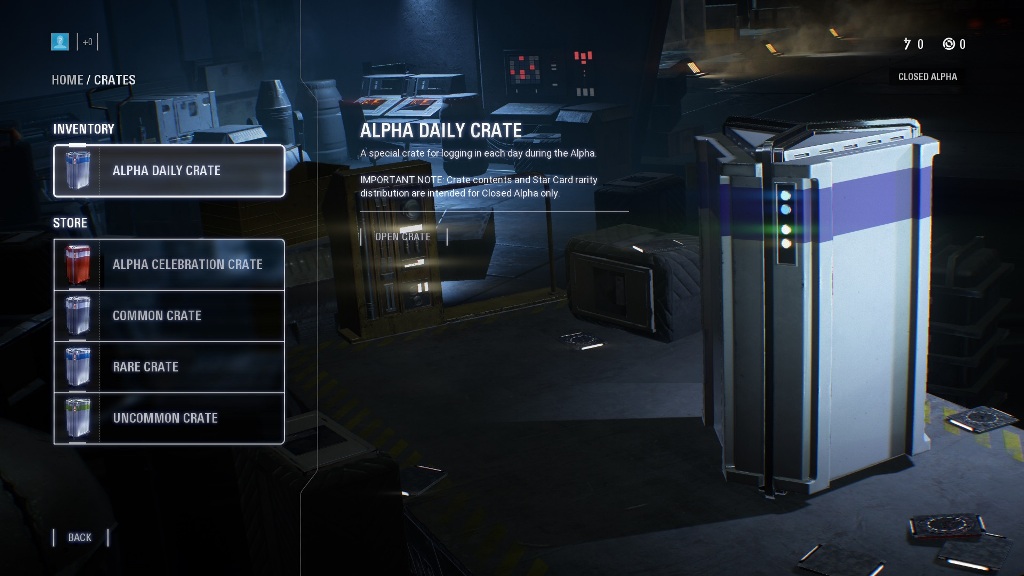 EA’s Star Wars Battlefront 2 launched to a firestorm of controversy, resulting in a revolt against excessive RNG loot boxes and pay to win elements in full priced games. Though removed at launch, EA promised that microtransactions would be making return. Before that, we know now that the progression system changes will be going live on March 21st.

Star Cards can now only be earned in-game and won’t be available in loot crates. Crates can be earned as login rewards, through timed challenges and completing different milestones. They will contain emotes, poses and Credits going forward – nothing that affects actual gameplay.

Players can earn experience points with hero characters, classes and ships used in different modes. Once you earn enough to level up that unit, you’ll receive one Skill Point. This can be used to either unlock or upgrade a Star Card. If you’ve earned or unlocked anything prior to this like Star Cards, weapons and whatnot, they’ll still be available to you.

Meanwhile in April, players can expect a store for purchasing different appearances via Credits. You can also drop real money on Crystals to buy things from the store. Interestingly, DICE promises new modes that will be “radically different” in the coming months along with balance changes.

What are your thoughts on all the changes? Let us know in the comments below.