The development team has shifted to working remotely, which has impacted the update's release. 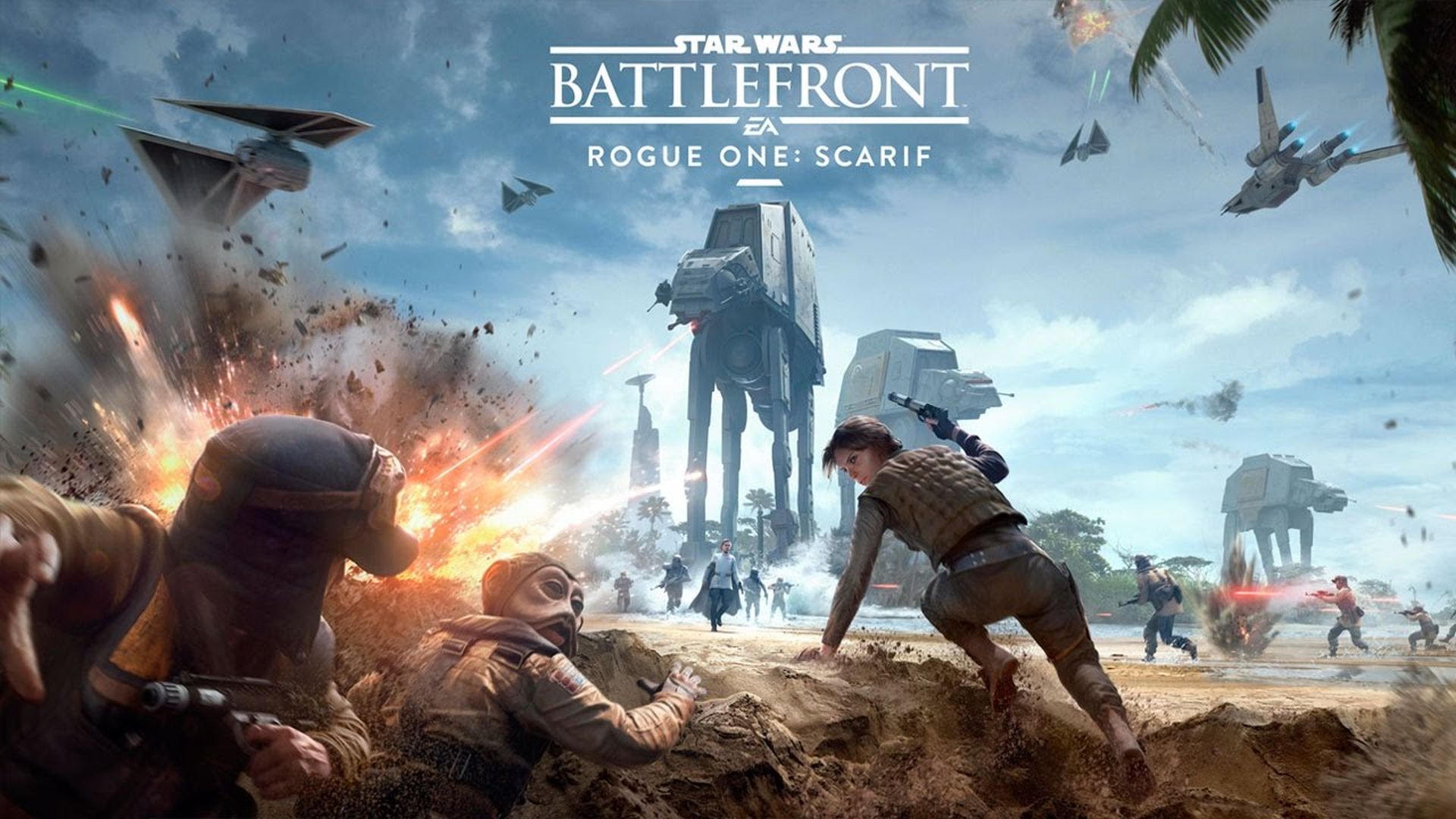 The COVID-19 coronavirus pandemic has had a significant impact on the gaming industry. While several events like GDC 2020 have been postponed to August, others like E3 2020 have been outright cancelled. Many developers have shifted to working from home and while no major delays have been confirmed, the transition has affected development on Star Wars Battlefront 2.

The shooter was set to receive a major new update, The Battle of Scarif. However, due to the move to work remotely, the update has been delayed to mid-April. In a post on the official subreddit, the developer stated that, “The Star Wars team have now moved away from our office setup and into our homes.

“Work continues on the game but the adjustment from the office environment into our homes has caused some knock-on effects to our workflows. We’re currently streamlining these processes and adapting as we move forward.

“As a result of this we have decided to move the release of the Battle on Scarif Update to Mid-April. This is our new target time-frame but as the situation continues to develop, we will keep you posted on any further timing adjustments.”

The Battle of Scarif will see the tropical planet Scarif return along with Supremacy being available for the Age of Rebellion. The latter is being added to Instant Action and there will also be some new locations for co-op and Heroes vs. Villains. Players can also expect some “new hero and villain appearances”. Time will tell if the update manages to hit its new delivery date so stay tuned for more details.