Battlefront 2 was picked up by a massive number of new players recently. 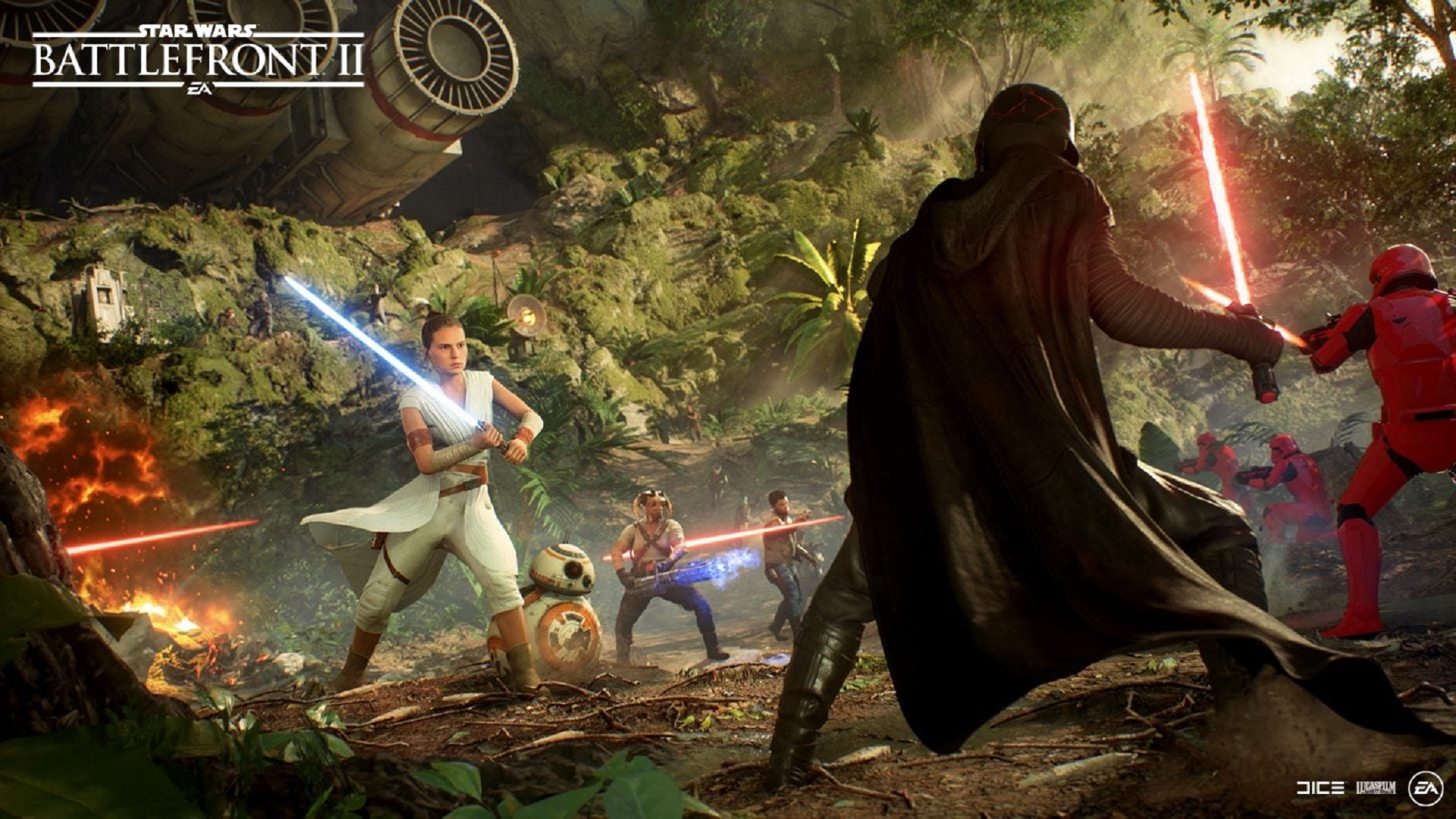 Star Wars Battlefront 2 didn’t get off to the best of starts when it launched in 2017, thanks to the aggressive monetization policies EA adopted with the game at first. But even critics agreed that there was a great game hiding underneath those issues, and over the last couple of years, with major fixes and content updates, that game has managed to shine through. Recently, EA made Battlefront 2 available for free on the Epic Games Store, and it seems a massive number of players were waiting to dive in.

EA has announced on Twitter that a whopping 19 million players downloaded the game during the time it was available for free on Epic’s storefront. The first person shooter offers a brief but decent single player campaign, and a solid multiplayer suite with lots to dive into, so the new players are going to have plenty to keep themselves busy over the coming days and weeks.

EA are no longer going to have exclusive rights to the Star Wars license going forward, though they have said that they have multiple Star Wars games in development, one of which is widely believed to be a sequel to Jedi: Fallen Order. Meanwhile, Ubisoft is working on an open world Star Wars title, while recent reports have suggested that a new Knights of the Old Republic entry is in the works.

More than 19M PLAYERS got #StarWarsBattlefrontII from the Epic Game Store promo!🤯Thank you so much for the continued support, even after our final content drop! We’ll watch your careers with great interest! May the Force be with you, troopers! pic.twitter.com/fC4A92HLNN