Experience new maps and modes in the cloud city. 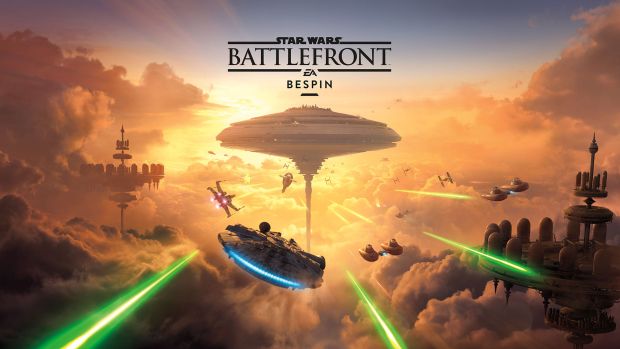 Star Wars Battlefront owners can take part in the newest free event for the multiplayer shooter from September 12 to 18th wherein the Bespin DLC is free to play. This will be the second free trial for the expansion since its release.

Maps in the famous cloud city and heroes like Lando Calrissian and Dengar can be accessed. Players can even use a new vehicle – the cloud car – along with new Star Cards and take part in Sabotage mode. Of course, weapons in the Bespin DLC will only be available to players who own it.

The Bespin DLC retails for $15 and can also be purchased with the game’s $50 Season Pass. The next expansion is Death Star and will be out in September for Xbox One, PS4 and PC.

What are your thoughts on Star Wars Battlefront, especially with DICE’s Battlefield 1 around the corner? Let us know in the comments and stay tuned for more.