Plenty of new pics and information to check out.

Star Wars: Battlefront is just a few weeks away from release and DICE and EA are getting ready for the game’s launch by releasing a ton of new artwork and information about what you will see when you actually get the game. Because the game world and the game universe is rather big, the companies have put out a website geared to give you all kinds of information about the planets you can play on as well as the races you can play as and play against.

The website details the different looks of the imperial guard such as the “Shadow Trooper” as well as the Storm Troopers that are geared towards fighting on very specific planets. There are also pictures of the Rebel forces that are trying to free their planets from the grasp of the emperor. You’ll also be able to check out a number of the weapons that are going to be offered on launch day. Of course, we also know there are going to be new weapons and races and missions and maybe even planets to explore in the game’s DLC.  Until that DLC launches, you’ll likely be more than satisfied with what is offered at launch.

Despite the fact that there aren’t that many planets offered it appears there is plenty of content to keep us busy. Of course, not every weapon, or every race or every kind of soldier is going to be available all the time. You’ll be able to get a better look when Star Wars: Battlefront launches on November 17 but for now, check out the gallery below to get a sneak peak. 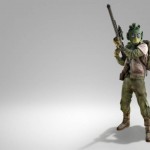 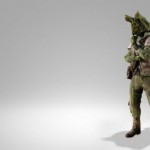 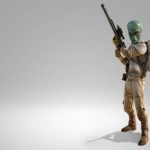 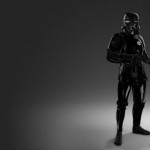 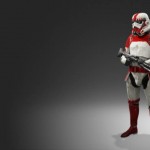 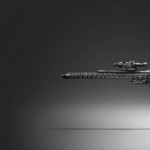 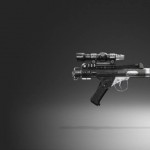 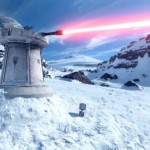 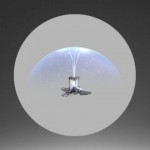 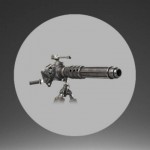 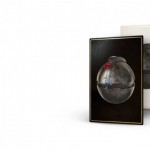 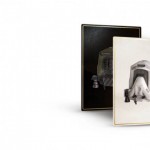 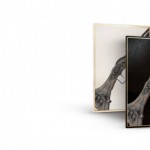