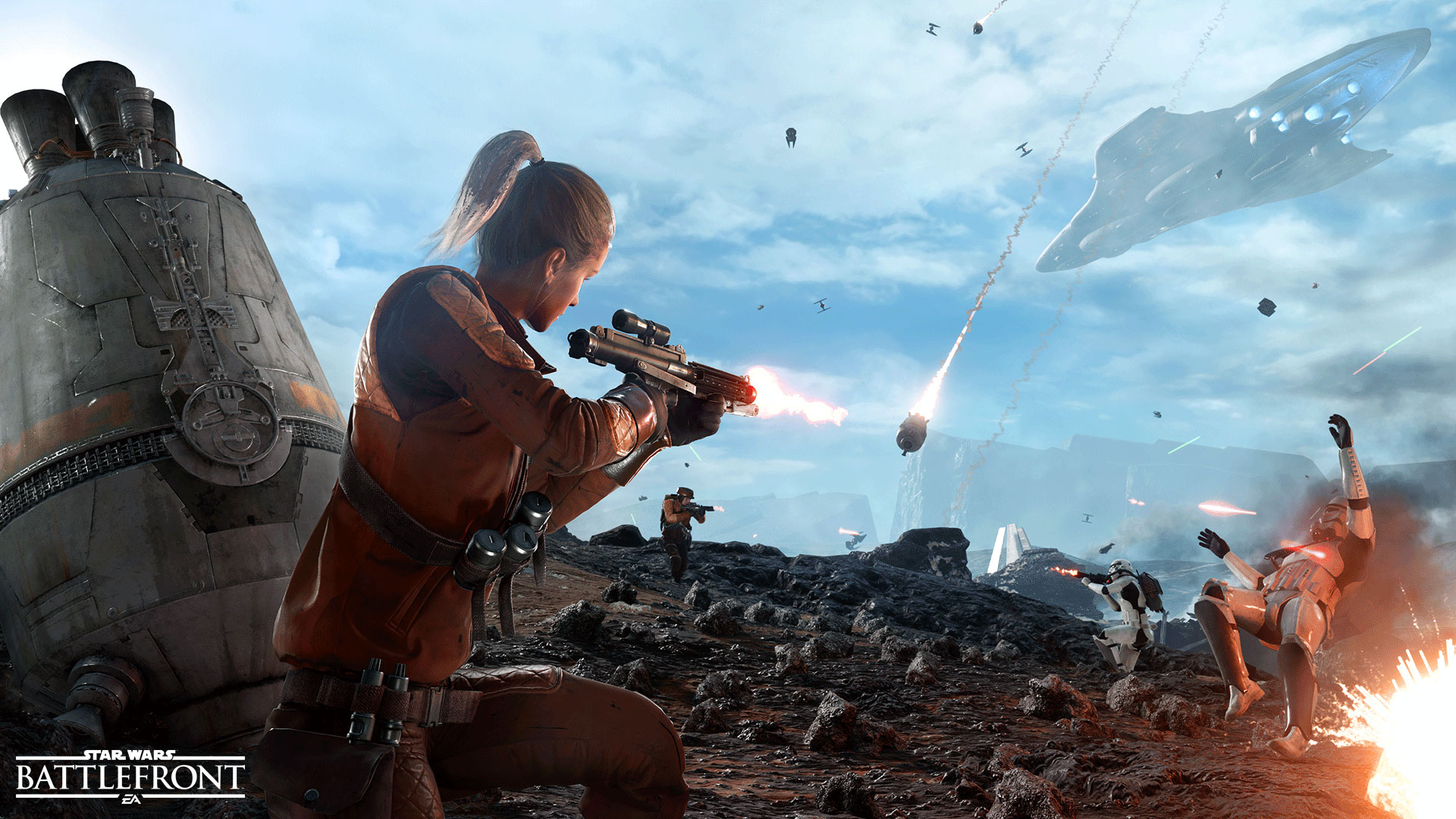 DICE has faced a fair amount of flak since the release of Star Wars Battlefront but the multiplayer-focused shooter has managed to build itself up fairly well with the addition of new maps, modes and heroes (despite the recent Rogue One: Scarif troubles). The future also seems somewhat positive for the sequel Star Wars Battlefront 2 which will apparently be bigger than its predecessor.

That being said, one direction that the original and sequel won’t be going in is Conquest, a staple of Battlefield’s multiplayer experience. Associate design director Dennis Brännvall responded on Twitter to Conquest possibly being included in Battlefront with, “I don’t think we’ll go that far into our other franchise but there’s certainly things to learn from both.”

It’s possible that Star Wars Battlefront 2 could learn from new additions in Battlefield 1 like the well-received Operations mode. What do you hope to see in the series, either with the current game or the sequel? Let us know below.