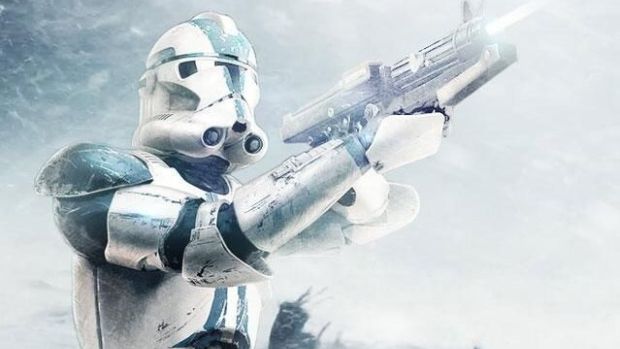 EA’s E3 media briefing was perhaps the weakest of the lot as the publisher didn’t so much reveal its biggest games like Mass Effect 4, Star Wars Battlefront and Mirror’s Edge as it did talk about them and promise more info in the future. Why was this the case?

At least with Star Wars Battlefront, there was a very conscious decision not to announce a release date according to EA’s Peter Moore in conversation with IGN.

“These games are so big and you’ve got to get the game right. We’re often criticized for release dates and getting ahead of it too early. I never believed in nailing a date and then reverse engineering the title backwards from the date, it just doesn’t work. When we’re comfortable, we’ll announce a release date.”

Which is all well and good but it still meant one of the worst press conferences in E3 history. Given the current progress of these games, it seems like it will be a while before any real gameplay footage is shown.