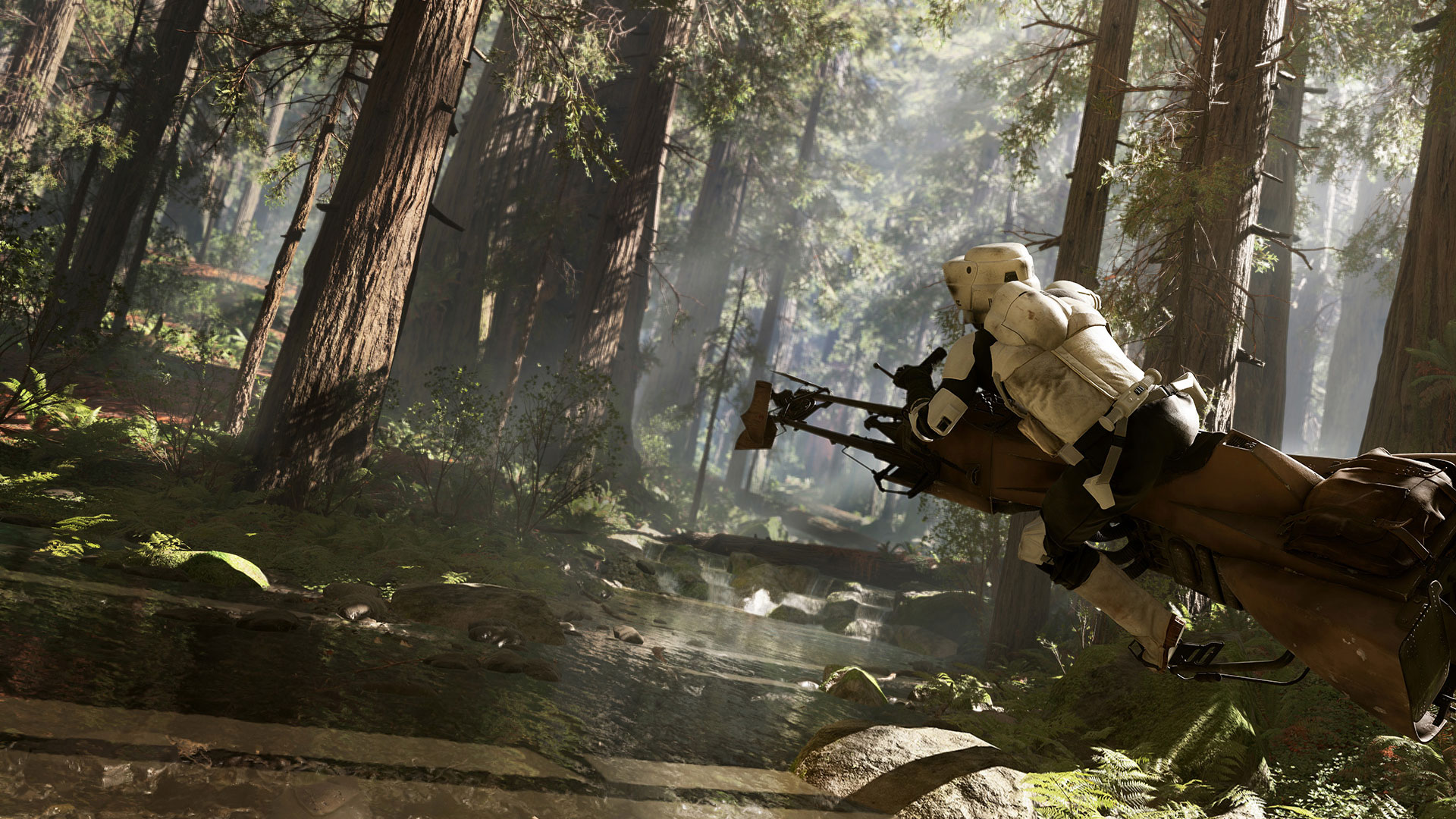 It looks like EA and DICE are done with Star Wars Battlefront. A little over a year after the game first launched, DICE have confirmed that there will be no more content updates for the game anymore on Twitter.

On the one hand, Battlefront has a fair amount of content now, and it’s okay for DICE to stop supporting it. On the other hand, the Season Pass was $50 sold on the promise of DICE-like support for Battlefront– Battlefield 4 was still getting content updates as late as last year, as an example. To see DICE move on from Battlefront so soon is a bit disappointing.