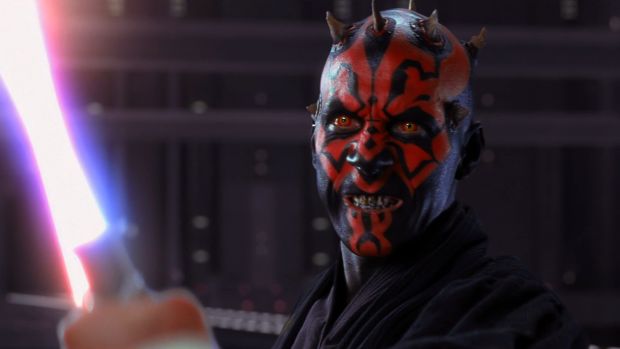 In between all the Star Wars announcements in the past year, it was easy to lose track of Red Fly Studios and a Star Wars title it was developing with Darth Maul in the lead. Though the project was cancelled after eight months of development, Red Fly is working on a demo to pitch to EA which currently holds the license for the series.

Red Fly Co-founder and CEO Dan Borth stated in a recent AMA that, “We are currently working on a full next gen demo of all things Maul to show to the powers that be. It’s been a lot of work on our off time.

“We have been burning a candle for this game since it was killed in hopes we can get it turned back on again. IF that is to happen we need to approach EA with a demo that will impress them. I think we have that or are close to it. Still it is completely not up to us.”

As for possibly reskinning the title to include a different character in case Darth Maul doesn’t work out, Borth said that, “Hopefully EA will see the value in us reskinning our combat mechanic to be more in line with what they are thinking for Star Wars if they are not interested in Maul.”

EA is currently busy with Star Wars: Battlefront, a multiplayer shooter and spiritual successor to the franchise from DICE releasing in November.