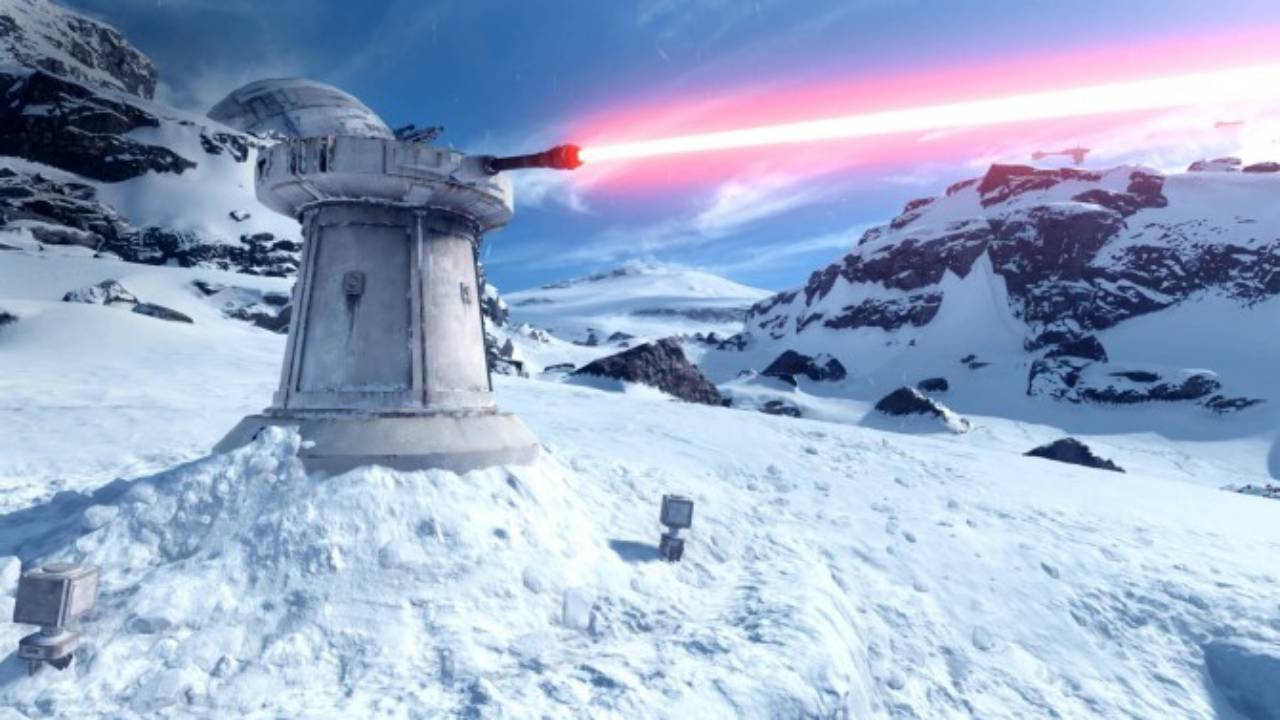 It has largely been held that Visceral’s new upcoming game is an open world RPG, being worked on by Amy Hennig and Jade Raymond. These indications have been based on some internal leaks, as well as job listings, which have all pointed towards the game being some kind open world action RPG.

However, if f the game’s co-writer, Todd Stashwick, is to be believed, then our implicit assumptions about what the game may be have been wrong. Speaking on a recent podcast from Geekleagueofamerica, Stashwick made some remarks that seem to discount the possibility of that open world RPG.

“If you believe the internet, the internet thinks that we’re doing an open-world, RPG, Han-Solo game, and none of that is anything that we talked about”, Stashwick said.“We have not released any details about our game.”

He does not, of course, explicitly deny an open world RPG, but he does very specifically bring it up himself to shoot down the idea, when it was not something he needed to touch- generally, companies and employees don’t even comment on projects and ideas currently under development internally, so that makes the context for his remarks that much more interesting.

What is this new Star Wars game, then? We don’t know yet- but hopefully we find out more at E3 this year.