Take a look at what the force will look like on your shelf.

It’s primed to be a pretty huge year for the Star Wars franchise. Not only is the next film out at the end of the year, the conclusion to the new age trilogy, but a new saga in its storied video game legacy will also release in the form of Star Wars Jedi: Fallen Order. The game will release near the end of the year, a little over a month before the film, and now you can see what it’ll look like on your shelf.

We know that publisher EA plans to show off the game at their EA press event later in the week, and today they have shown off the boxart for both the standard and deluxe edition of the game. It puts the game’s main protagonist, Cal Kestis, front and center in both cases. The story focuses on Cal on the run from Order 66, a group of elite soldiers out to kill the remaining Jedi. Check them out below.

Star Wars Jedi: Fallen Order will release November 15th for PlayStation 4, Xbox One, and PC. It promises a range of emotions even with its rather grim story, which you can read more about here. 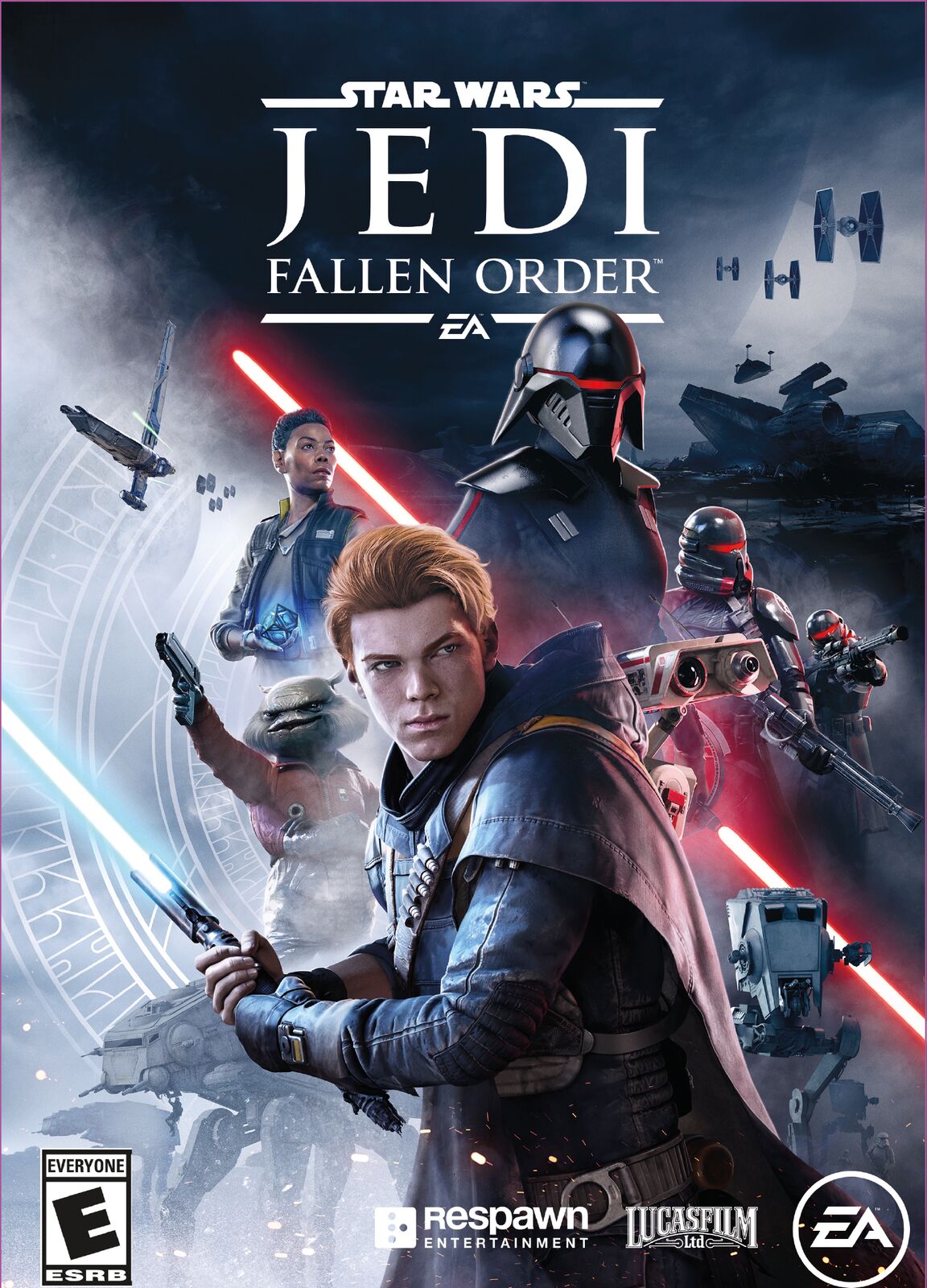 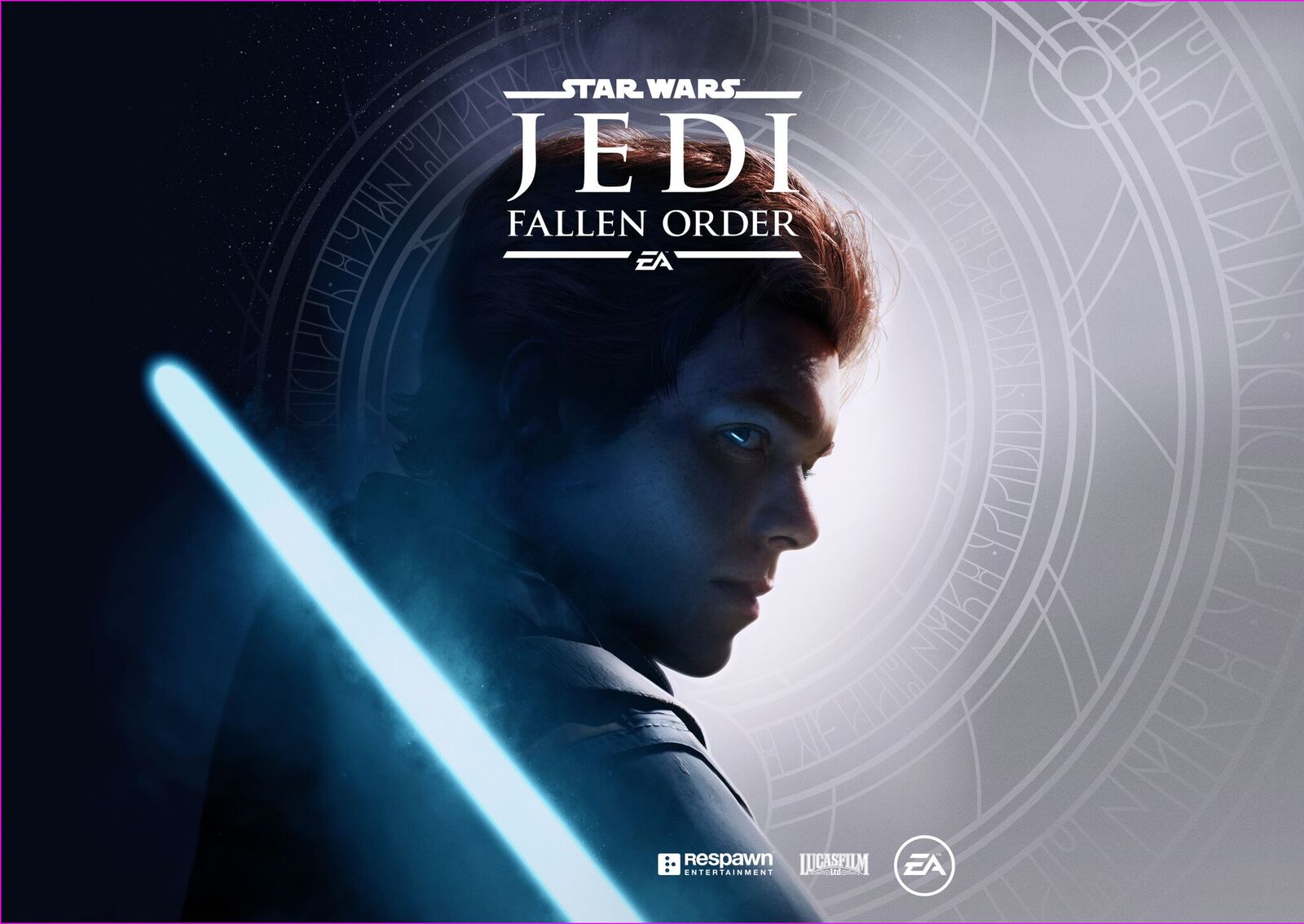