Showing off a Flametrooper, an AT-AT, and more.

Star Wars Jedi: Fallen Order is trying hard to nail down that quintessential Star Wars aesthetic, right down to the minutest of details. Hell, Respawn even tweaked the shape and appearance of lightsabers in the game to appease disgruntled Star Wars fans. To give us more of an idea of the classic Star Wars imagery the game will be employing, we’v got a bunch of new artwork to gawk at.

Coming straight from the official art book that will be accompanying the game, it shows us some pretty cool stuff (via IGN). We get a look at the new Flametroopers and the flame throwers they’ll e carrying with them, alongside an AT-AT, the insides of an AT-AT, and another area with a bunch of Storm Troopers lazing about. It’s looking pretty slick- take a look below. 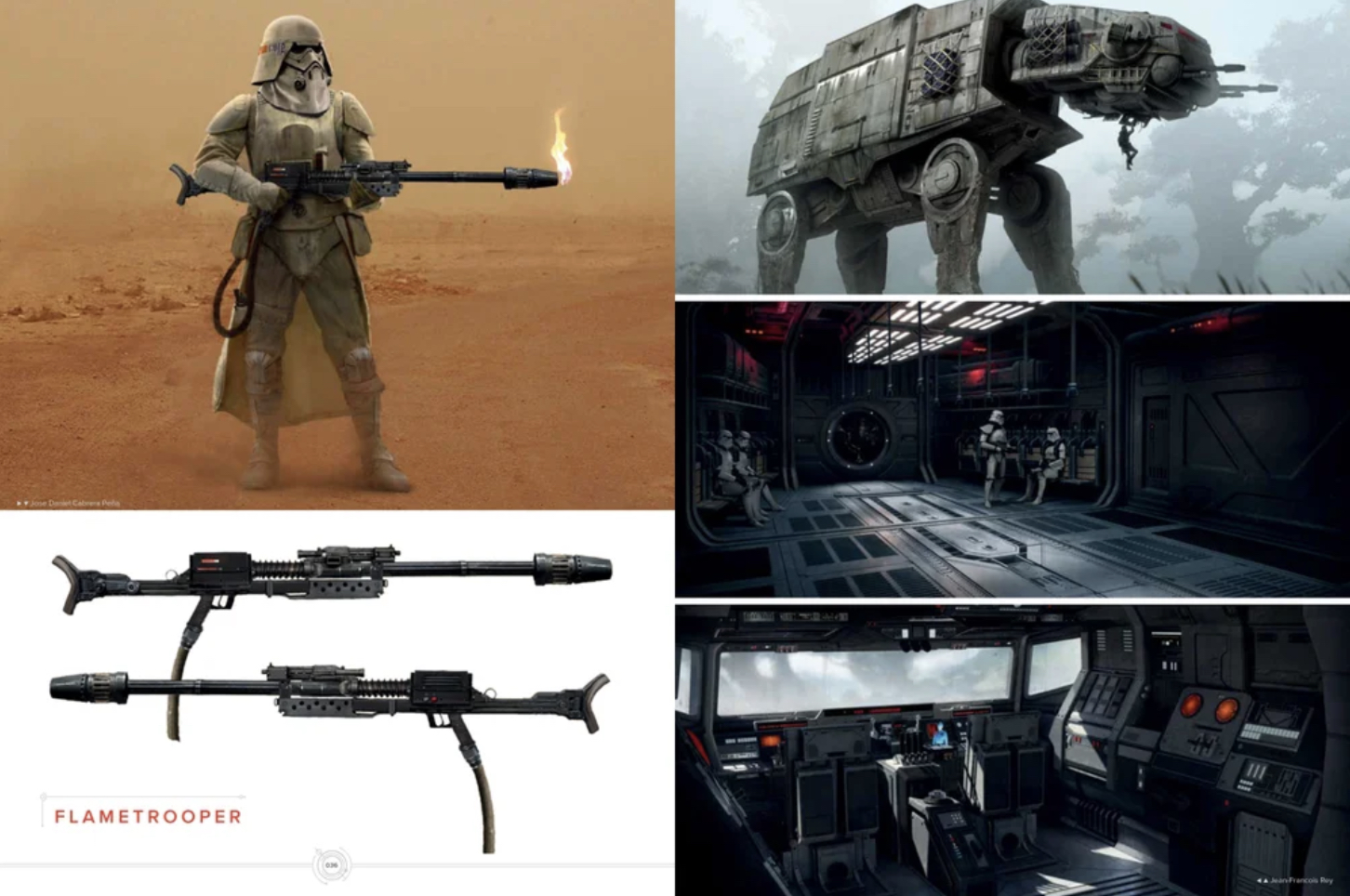