Star Wars Jedi: Fallen Order Is “Very Far Along In Development”, More Details In “The Next Few Months” 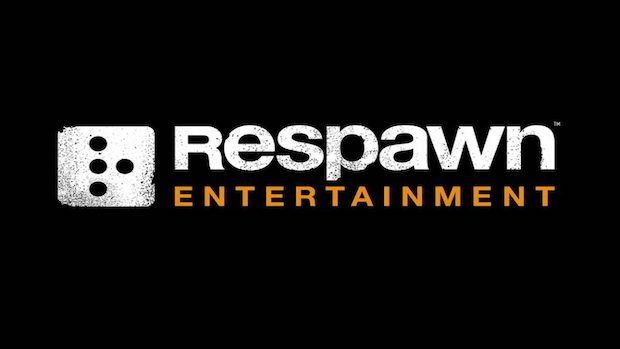 Though the state of the Star Wars license under the care of EA remains uncertain and a huge cause for concern for fans of the property, Respawn’s action adventure title, Star Wars Jedi: Fallen Order, remains a shining light of hope for all of us. That, however, is mostly because of the trust most people have in the abilities of Respawn as a developer- in spite of being scheduled for a launch later this year though, we know very, very little about the game itself. There have been some leaks and reports about what to expect, sure, but other than confirmation of the game’s name and its launch window, EA and Respawn themselves haven’t said anything official about it- we haven’t even seen a trailer.

As per EA executives, though, we’re going to be seeing a lot more of the game soon, with glimpses of the game arriving within “the next few months”. “You’ll start to see, in the next few months, glimpses of the Star Wars game,” EA’s COO and CFO, Blake Jorgensen, said in the firm’s recent investors call. “And I think you’ll be blown away by what you see. We played 20-plus minutes of it last week, and it is exceptional in terms of its level of polished depth and living inside of the Star Wars world as a Jedi. I think people will be blown away by it.”

The title’s development, in fact, is supposedly coming along very well, with EA’s CEO Andrew Wilson stating that Fallen Order is “very far along in development”, and that led by God of War 3 director Stig Asmussen, “truly captures the fantasy of becoming a Jedi”, before saying that EA will “have a lot more to share soon.”

“In addition to Apex Legends, another team at Respawn is set to deliver Star Wars Jedi: Fallen Order this fall,” said Wilson. “This game’s development is led by the former director of the God of War series with a team of veterans from some of the industry’s biggest action adventure games. It’s very far along in development. And having spent time with it recently myself, it plays spectacularly well. This game truly captures the fantasy of becoming a Jedi, and we will have a lot more to share soon.”

Hopefully, we’ll be getting some more concrete information about the game soon, because there’s very little we know about it. Nonetheless, we, along with millions of other Star Wars fans, obviously know what we’d like to see in the game. Check out our wishlist of the 15 things we want to see most in Star Wars Jedi: Fallen Order through here.