Star Wars Jedi: Fallen Order Went With Male Protagonist To Differentiate It From The Films

Game director Stig Asmussen also talks about why the game doesn't have an alien protagonist. 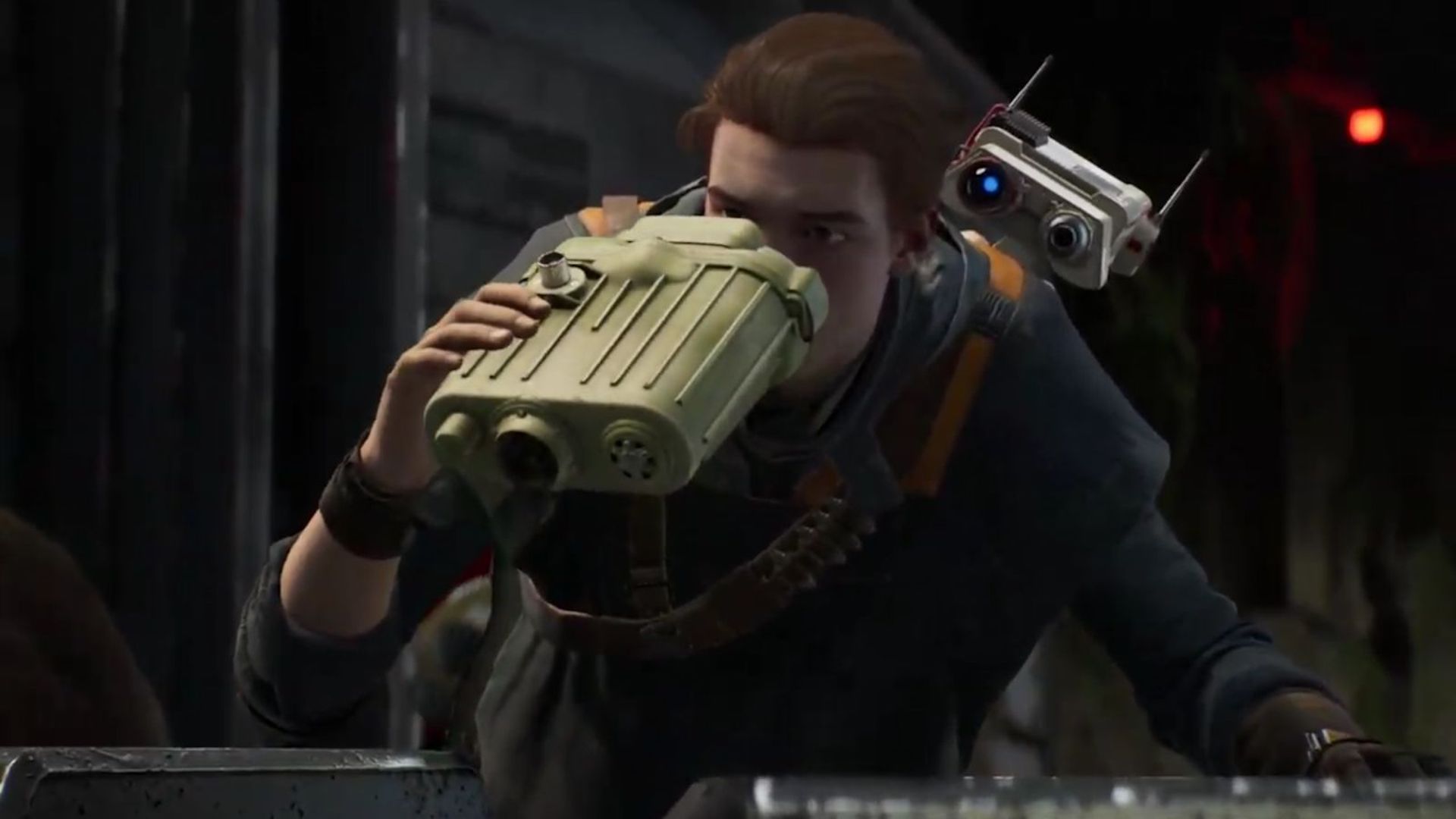 Respawn Entertainment are really going out of their way to ensure that with the upcoming Jedi: Fallen Order, they deliver an authentic Star Wars experience, but they also want to make sure that the game can carve out an identity for itself, and doesn’t end up relying on the films to use them as a crutch.

One of the ways it does that is with its protagonist, the young Jedi-in-training Cal Kestis. Recently, while answering a bunch of questions about the upcoming action adventure title while speaking with Game Informer, game director Stig Asmussen got to speaking about Cal, and how Respawn landed on him as a protagonist. One of the reasons they decided to go with a male protagonist was because the currently-ongoing trilogy of Star Wars films features Rey as its own protagonist, and Respawn wanted to differentiate the game from the movies.

“We talked about different genders,” said Asmussen. “We arrived where we were because at the time, Rey was the thing for Star Wars, and so it made a lot more sense for us to have a male protagonist.”

Asmusses also went into why the game doesn’t have a playable protagonist belonging to a different alien race. Though he admitted it would be “very cool” to play as an alien, Respawn wanted a main character that the players could connect with and relate to.

“Ultimately we didn’t go with an alien race because we felt like – no pun intended – that would alienate a lot of people,” he said. “We wanted to make sure there was a real human connection to that character we have in the game.”

Star Wars Jedi: Fallen Order is out on November 15 for the PS4, Xbox One, and PC. Recently, Respawn tweaked the look of lightsabers in the game in response to fan feedback. It’s also looking like the game might end up not having any loading screens at all- read more on that through here. Additionally, make sure to check out over 25 minutes of gameplay footage from the title through here.