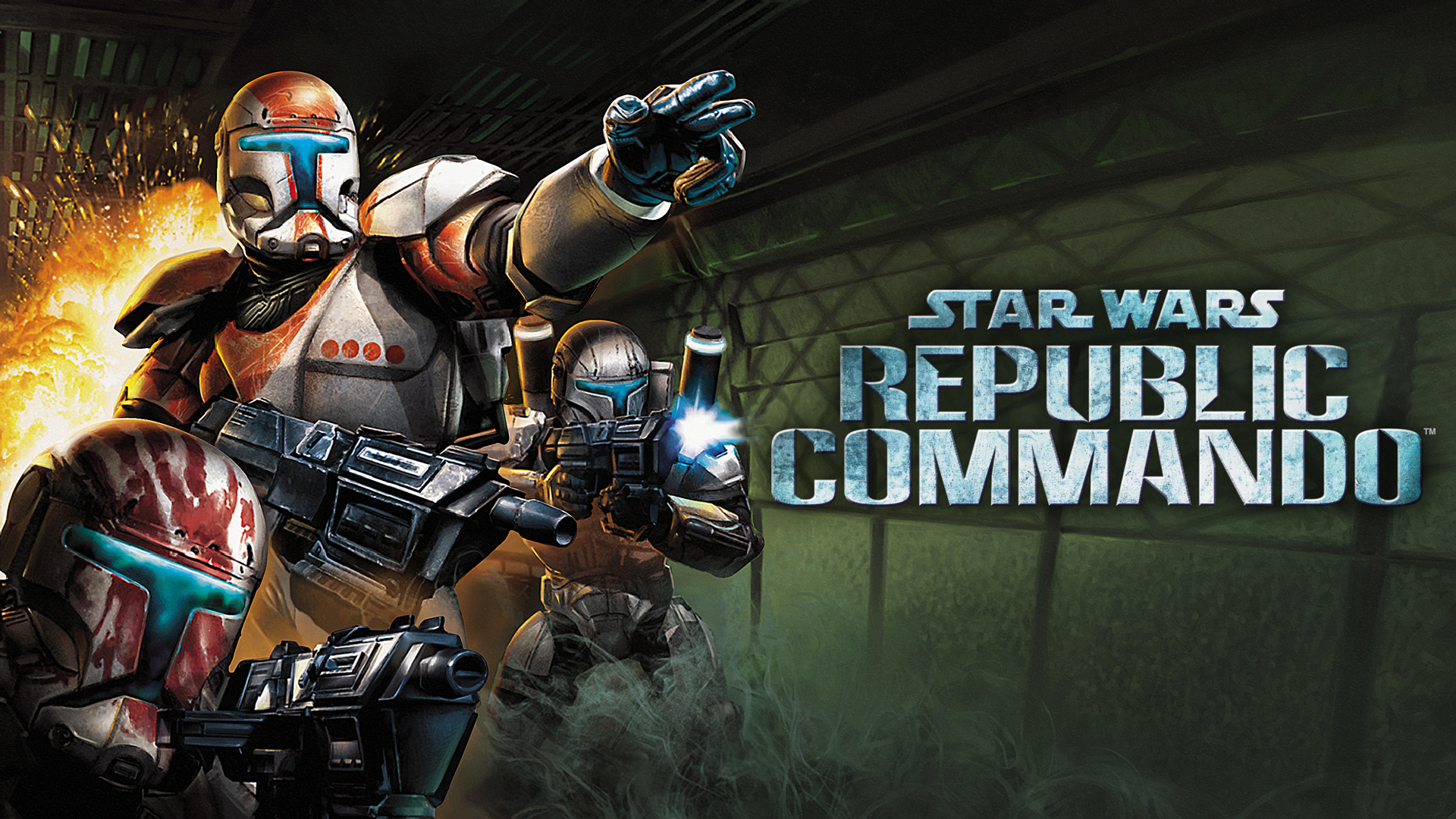 Star Wars: Republic Commando first came out for Xbox and PC all the way back in 2005, and as a tactical first person shooter, it was quite different from what you expect to see in a Star Wars game. It was also quite good though, and if you agree with that, there’s good news for you.

There’s no mention yet of an Xbox release (which is ironic, considering the fact that the game was an Xbox console exclusive when it launched originally)- the game is, however, playable on Xbox via backward compatibility, so there’s that.

On PS4 and Nintendo Switch though, the game will cost $14.99. It launches on April 6. You can watch the announcement trailer below.