Star Wars: Republic Commando Might be Headed to the Switch

The first person shooter might be releasing on Switch in the near future. 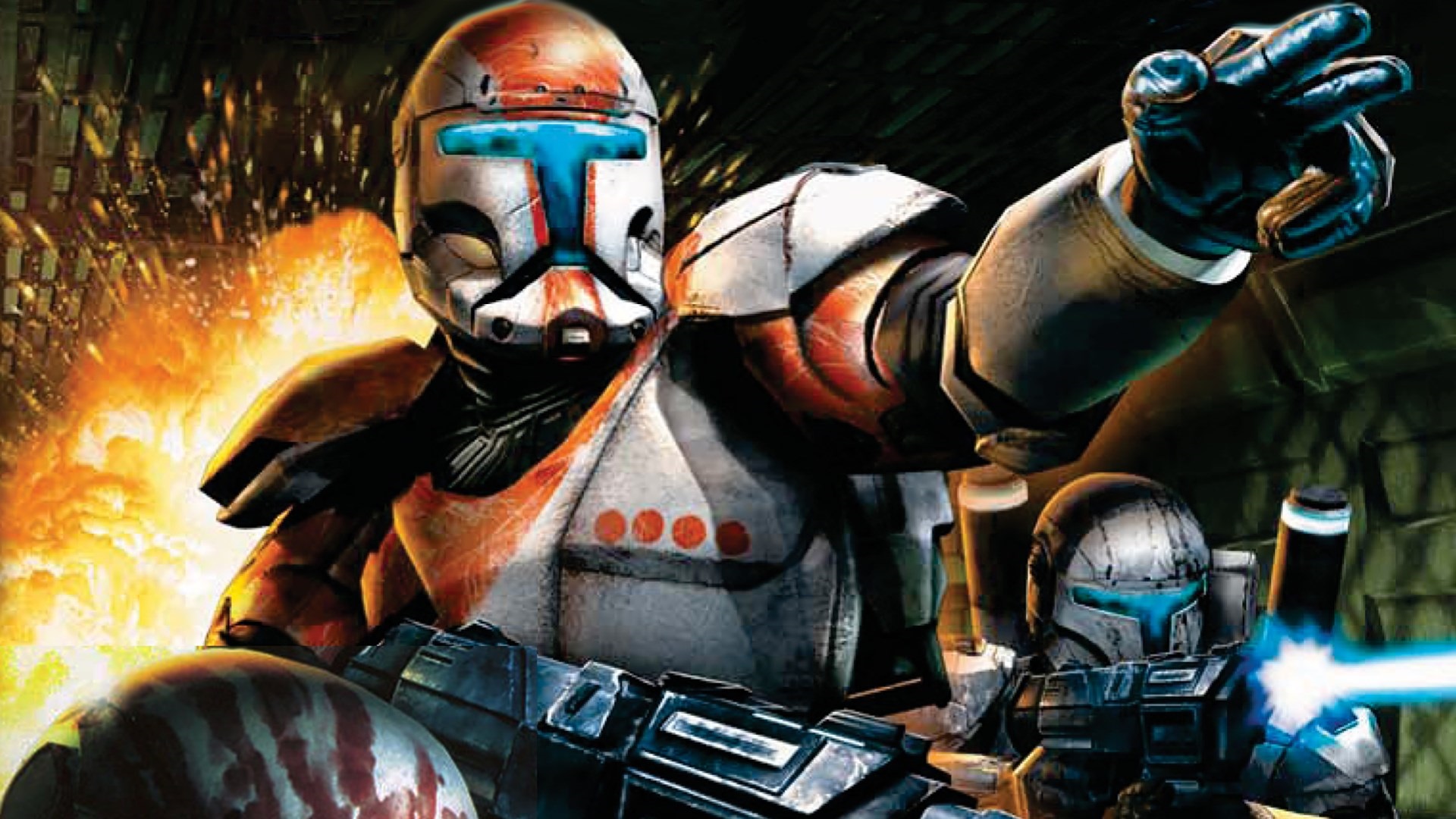 The 2005 tactical first person shooter Star Wars: Republic Commando might not be the biggest and most high profile Star Wars game, but it’s got a sizeable fan following nonetheless, and there’s no shortage of people who still remember its action fondly. If you’re one such fan, there might be something to look forward to in the near future.

Well-known dataminer @NWPlayer123 recently discovered a server update by Nintendo for Star Wars: Republic Commando, suggesting that the game might be headed to the Switch soon. As per the update in question the game will apparently by published by Aspyr Media (who were recently acquired by Embracer Group).

If Republic Commando is indeed headed to the Switch, it’s possible that an announcement for the re-release might be imminent as well. Aspyr Media have recently published a number of ports for older Star Wars titles, including Star Wars Episode 1: Racer, Jedi Knight: Jedi Academy, and Jedi Knight II: Jedi Outcast. Each of those re-releases also launched for PC and PS4, so if Republic Commando does get a modern port, it could be headed to those platforms as well.

Either way, we’ll keep you updated, so stay tuned.

Star Wars: Republic Commando for Nintendo Switch has been leaked, just got an update
from @/AspyrMedia pic.twitter.com/FaG30syVKs