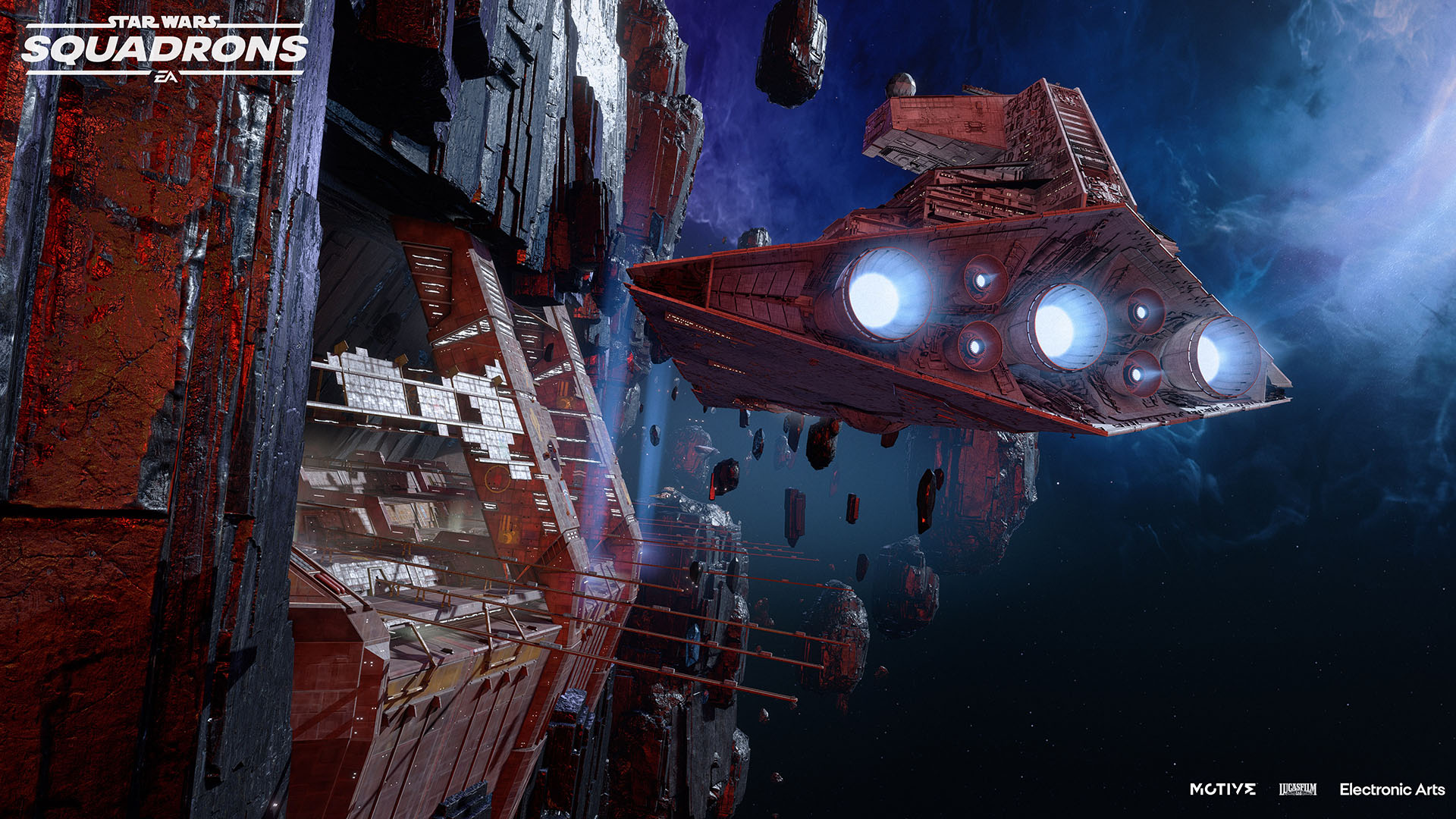 While Xbox Game Pass is the new hotness for Microsoft as time goes on, there’s still perks to being a Xbox Live Gold member. There are quite a few free game giveaways, for instance, but there’s also the free to play weekends. This weekend has a good helping of titles for you to get through, too.

Starting today, you can play through three very different titles for free if you subscribe to either Xbox Live Gold or Xbox Game Pass Ultimate. Probably the biggest one of the three is Star Wars: Squadrons, the latest game in the franchise that sees you blasting your way through the stars in the iconic space fighters. Next is something very different, but just as explosive with Dragon Ball FighterZ, Arc Systems’ frantic and wild fighting game that adapts the world famous manga. Finally, for something a bit more mellow and single player-focused, the first Yooka-Laylee, a 3D platformer that harkens to an old school style.

All three games are free to play starting today and the trial will run until Sunday, January 17th for subscribers on Xbox Series X/S and Xbox One. You can read full details via Microsoft’s website through here.