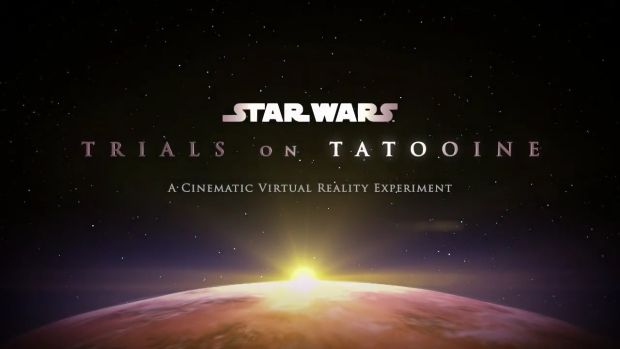 Lucas Arts is staging a comeback of sorts – it announced Star Wars: Trials on Tatooine VR in association with Industrial Light and Magic Lab, a VR “experiment” that’s in development for HTC Vive. Check out the short video for the same below.

Announced at GDC 2016 (as per Polygon), Trials on Tatooine VR appears to allow players to experience combat on the desolate planet against Stormtroopers while also throwing in the Lightsaber for good measure. It looks interesting though more details would certainly be appreciated at this point.

Thus far this appears to be only one of Valve’s VR announcements. The developer will also be showcasing a collection of VR “experiments” in The Lab, which is rumoured to include Portal VR (no Half-Life 3, as usual. Sorry fans). Stay tuned for more information from GDC 2016 and let us know what you think of Star Wars: Trials on Tatooine VR in the comments below.