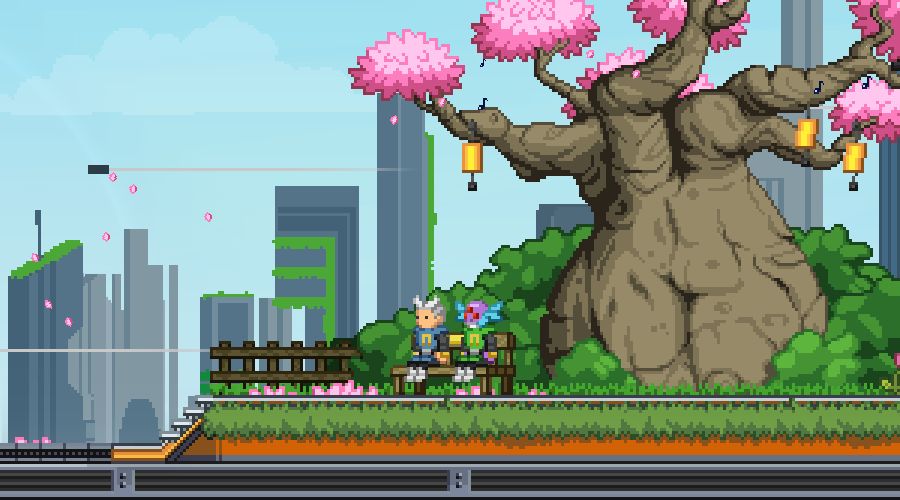 Starbound developer Chucklefish has been keeping busy. Along with support for its sandbox side-scrolling space title, it’s also working on two new projects.

Chucklefish CEO Finn “Tiyuri” Brice recently discussed both projects with PC Gamer. The first is “a more modern spiritual successor to Advance Wars that retains some of the pixel charm”. Fire Emblem was earlier noted as also being an influence for the turn-based strategy title.

“The goal is to make good use of modern tech, online multiplayer, [Steam] Workshop support, that kind of thing.”

The second game has been described as an “RPG/Sim, something like Stardew Valley meets Harry Potter” that’s set in a magic school and will have classes, dating and day-night cycles. The potential title for the game right now is Spellbound and you can check out an art-style test for it below.

Starbound players won’t have to worry as more updates are incoming. We’ll keep you updated on the above two projects in the coming months though.