Creator Eric Barone notes that this free content will "affect single-player" as well. 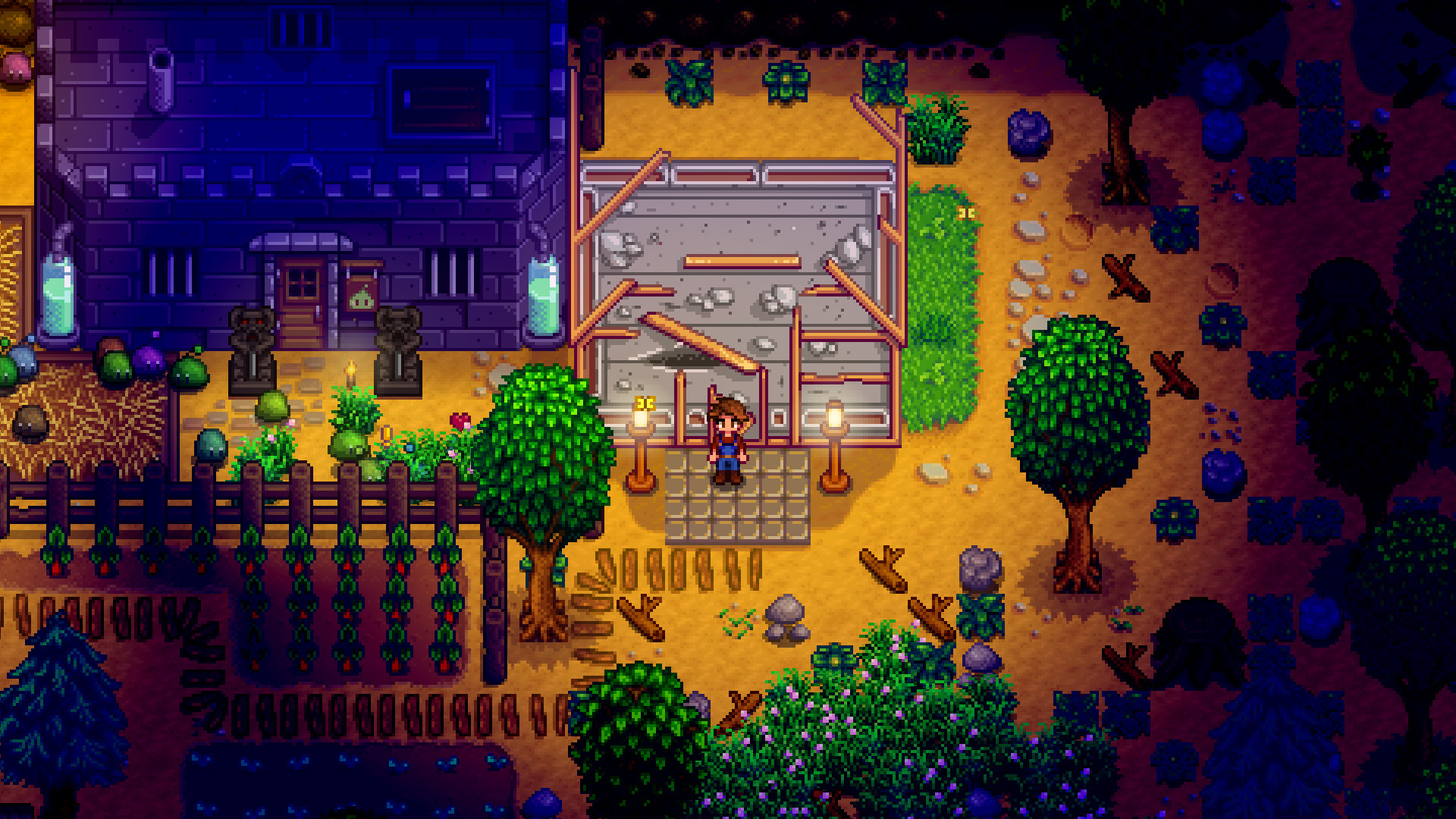 Though Eric Barone’s Stardew Valley released for the Nintendo Switch and has been doing exceptionally well in sales, he’s not just sitting around. Along with the upcoming multiplayer mode, the creator of the farming title noted that new content would be coming as well.

This was revealed on Twitter where Barone noted that the upcoming content would be coming with the free multiplayer update. He made sure to clarify that it would apply to single-player as well and that more information would be provided closer to release. Not everything will be revealed though. “I’ll keep some things secret (more fun).”

It’s also worth noting that the new content will come to PC first and then to other platforms. This follows the usual cycle of Barone developing for the PC version and then porting features over to consoles. Stardew Valley’s multiplayer mode is still on track to release in early 2018 and will provide beds and housing for players to cooperate on farms together. Stay tuned for more information on the same in the coming months.

I'm working on some new Stardew Valley content, to be released with the upcoming free multiplayer update. This will affect single-player, too! I'll share more when the release gets closer. Though I'll keep some things secret (more fun) pic.twitter.com/rgWCt8IIRi