Stardock CEO On PS5’s Potential To Reach Photorealism: ‘I Think We Can Achieve It With Current Cycle’

We're just waiting for the software to catch up with the hardware. 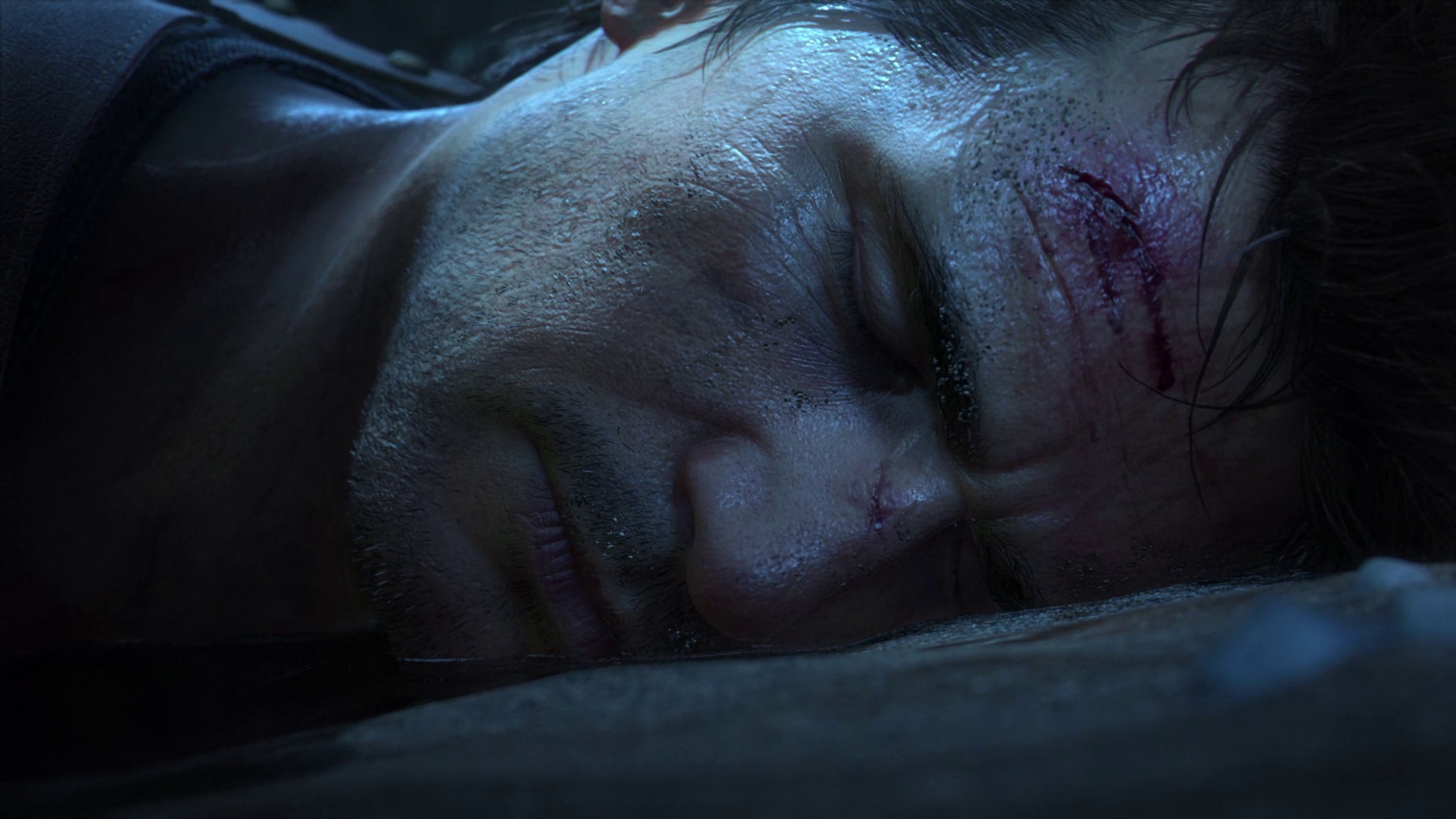 The ultimate aim of all the advancements in video games and graphics tech is to achieve photorealism- graphics so good that they are indistinguishable from photos or videos of real life. We have made some startling strides towards achieving that, at least on a macro, broader scale- but in many ways, photorealism seems as far from our grasp now as it did thirty years ago, in the era of the NES.

So, given that even with the PS4 Pro – which is a reasonably powerful console – we haven’t yet been able to hit photorealism, is there a possibility that we do with the next console cycle? When the PS5 finally rolls around? That’s what we asked Stardock CEO Brad Wardell when we had a discussion with him. Stardock is a highly technically inclined company, having made some truly stunning looking games such as Ashes of the Singularity for PC, and any of its executives know what they are talking about- which is why Wardell’s comments struck us as so interesting.

“Well, I think we can [achieve photorealism] with the current cycle, actually,” he said. “We can go full realism. I mean, can we get past uncanny valley? Probably not. But when I think photo, I think still images. And we can definitely do that! For one frame- it’s usually the animation or how the light interacts with certain materials that makes you go, ‘this isn’t quite right.’

The problem, according to Wardell, is no longer the hardware we have on hand- it’s the software we are using to utilize that hardware. “You know, a lot of it comes down to the engines too,” he said. “The hardware guys probably shake their fists at the software, because everyone is using these engines nowadays, these off the shelf engines that were written back in the early 2000s. And sure, they’ve iterated, but they’re still based on the assumption that one CPU core is talking to one GPU, for example. They’re not doing- for example, their lighting techniques are very much a video game style lighting technique, and not what you would see in a movie or CGI. But they could- the hardware can. It’s just that the software doesn’t allow them to.

So essentially, it sounds like we are just waiting for the engines to catch up with where the hardware was years ago, at this point. Epic, Unity, DICE and others- you all know what to do.

Stay tuned for more coverage from our interview with Brad Wardell in the coming days.