Starhawk: 10 Things That Need To Change

After going hands on with Starhawk at E3 2011, we decided to write a preview on what Starhawk needs to improve on. Warhawk was, and still is, one of the best online shooters available for the PS3. It offers a fast paced romp, but with the tactical depth of some of the best games in the genre. That said, with five years in development so far, Starhawk has had the time to correct the little flaws that were present in Warhawk. Here are ten improvements we’d like to see made by the time Starhawk launches next year.

A small niggle for sure but, in a game as fast paced as Warhawk can be, you seldom have time to equip your knife in the heat of a close range firefight. It’s not exactly the end of the world, but having to equip separate melee weapons in Warhawk often feels counter intuitive. Starhawk can easily rectify this problem if it adds a separate melee button. It won’t make waves as far as changes go, but it might help things flow a bit better.

Warhawk has never been the most accessible online shooter. Even if you know the basic gameplay mechanics, you’ll still find yourself getting torn apart for your first few hours in the online arena. The tutorials were always available to help ease you in, but they were a real slog at the best of times. They did the job, but a more engaging tutorial process may help newer players get more involved in Starhawk. With its own single player campaign this time around, Starhawk should have know trouble getting new players up to speed but, all the same, let’s hope the tutorial is more concise this time. 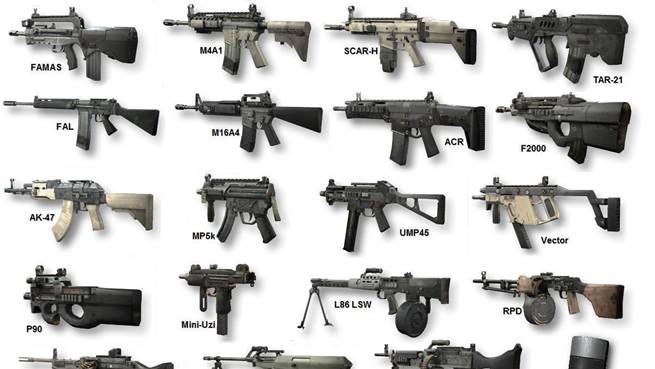 The weapon variety in Warhawk has always been one of the game’s big selling points, but it can be a real pain managing all your weapons. The fact that you have to use the directional buttons to change your gun often prevents you from changing arms mid-fight, and the fact that the weapon list isn’t always on screen means you can easily equip the wrong weapon in the heat of the moment. Starhawk need to find a way to keep players moving whilst changing weapons. Some kind of weapon wheel, or other such device, might help keep the game’s pace regular and snappy.