Posted By George Reith | On 09th, May. 2011 Under Industry News, News | Follow This Author @GNReith 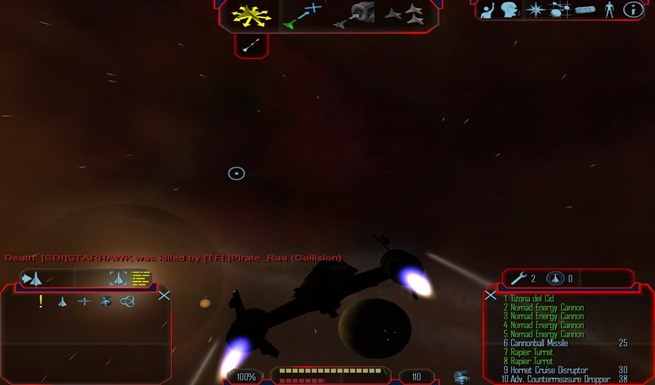 Sony seem set to announce long awaited sequel Starhawk sometime soon. The news might come as the silver lining, to the the clouds that are the PSN’s recent downtime.

Over the weekend, Lightbox Interactive boss Dylan Jobe tweeted: “The wait is over next Friday…” That’s the same day US TV show G4TV plans to reveal a “Sony surprise” in its May 13 show. Go figure.

The original game was released in 2007 both at retail and digitally via PSN.