Posted By Kartik Mudgal | On 22nd, Mar. 2012 Under News | Follow This Author @KartikMdgl 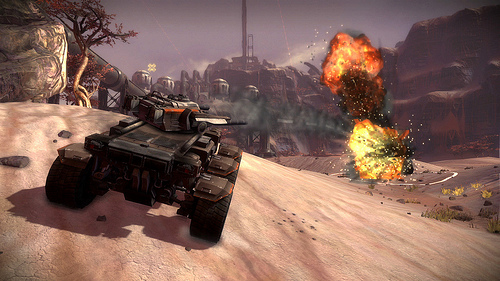 “We are very aware that some of you wanted four player split screen like Warhawk. We thought about it a lot and decided not to go this route,” said Florence Kum, who is a senior producer at SCEE.

“Based on our data, not enough people ever used four player split in Warhawk, so we concentrated our efforts in other areas, such as making two player just plain better.

“For the few people that actually played four player split screen… we’re very sorry about that. For everyone else, we think you’ll like the aspect ratio change and the bigger radar map,” he added.

The game also features a dual-login option, but only one player can earn trophies. 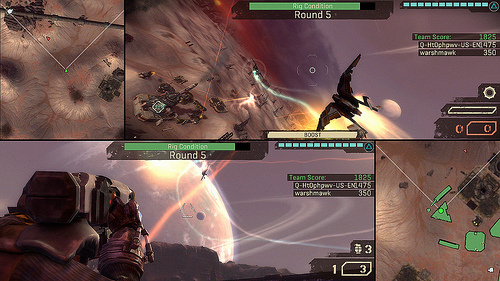