The semi-toys-to-life game is coming to your computer at the end of the month. 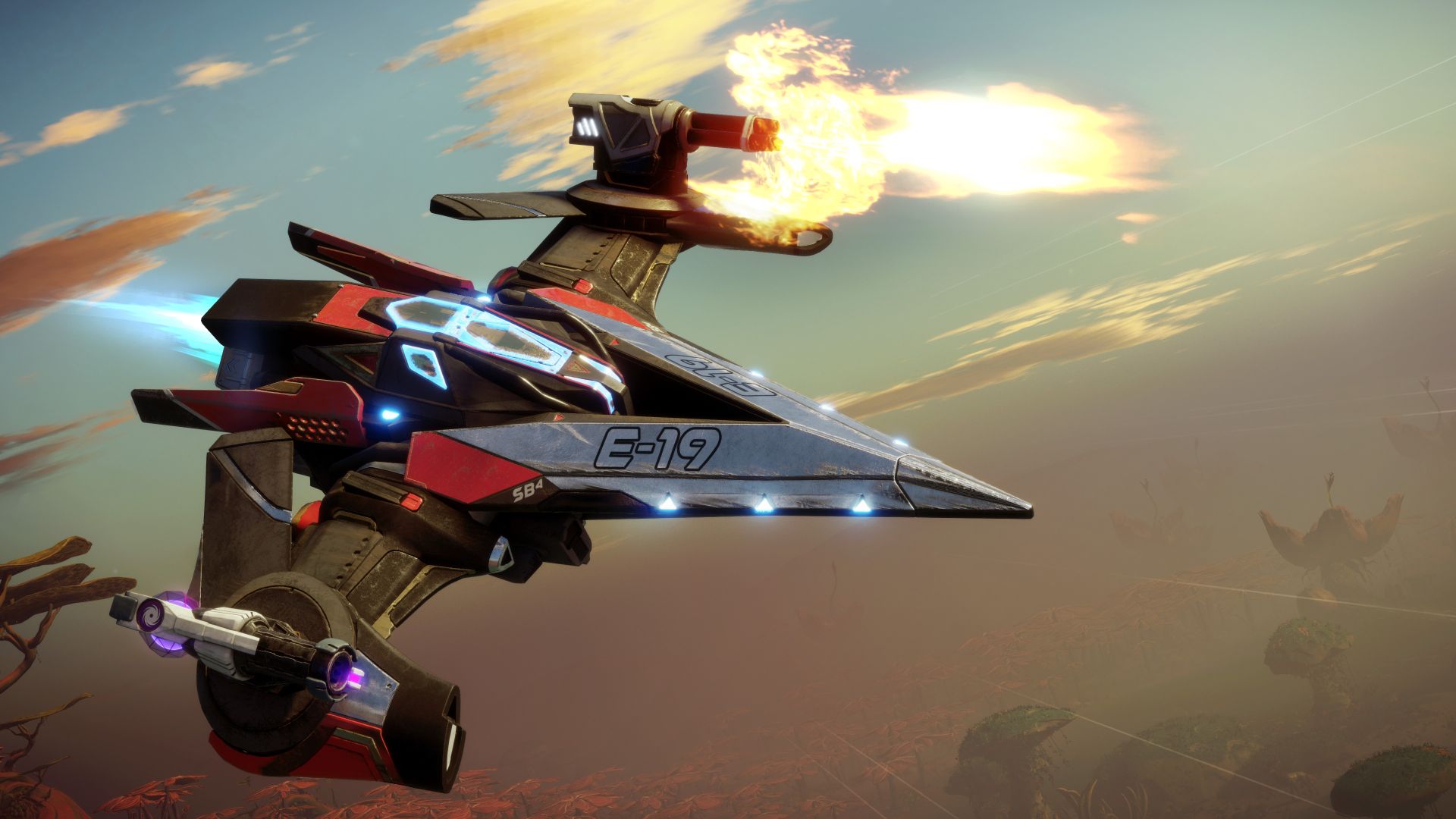 Starlink: Battle for Atlas is a key example of a game releasing at the wrong time. Ubisoft’s attempt at the toys-to-life genre came at a time when the genre, made popular by games like Skylanders and Disney Infinity, had long cratered with the aforementioned titles discontinued. And though the fact that it doesn’t focus nearly as much on the toys-to-life aspect as those other games did might have been a saving grace for the title, when you consider the fact that it released in a packed holiday season, it’s no wonder the game performed below Ubisoft’s expectations. Regardless of all that, though, it looks like Ubisoft hasn’t left the game out to die, as it’s getting a PC release.

The company announced the port via their website, as well the specs you’ll need to get the game running, which seem pretty reasonable. The PC port will also have its own features to take advantage of such as the 21:9 widescreen support and remappable controls. You can take a look at the list of required specs in the image below.

The game is available now for PlayStation 4, Xbox One, and Switch now, with the PC version launching at the end of the month on the 30th. 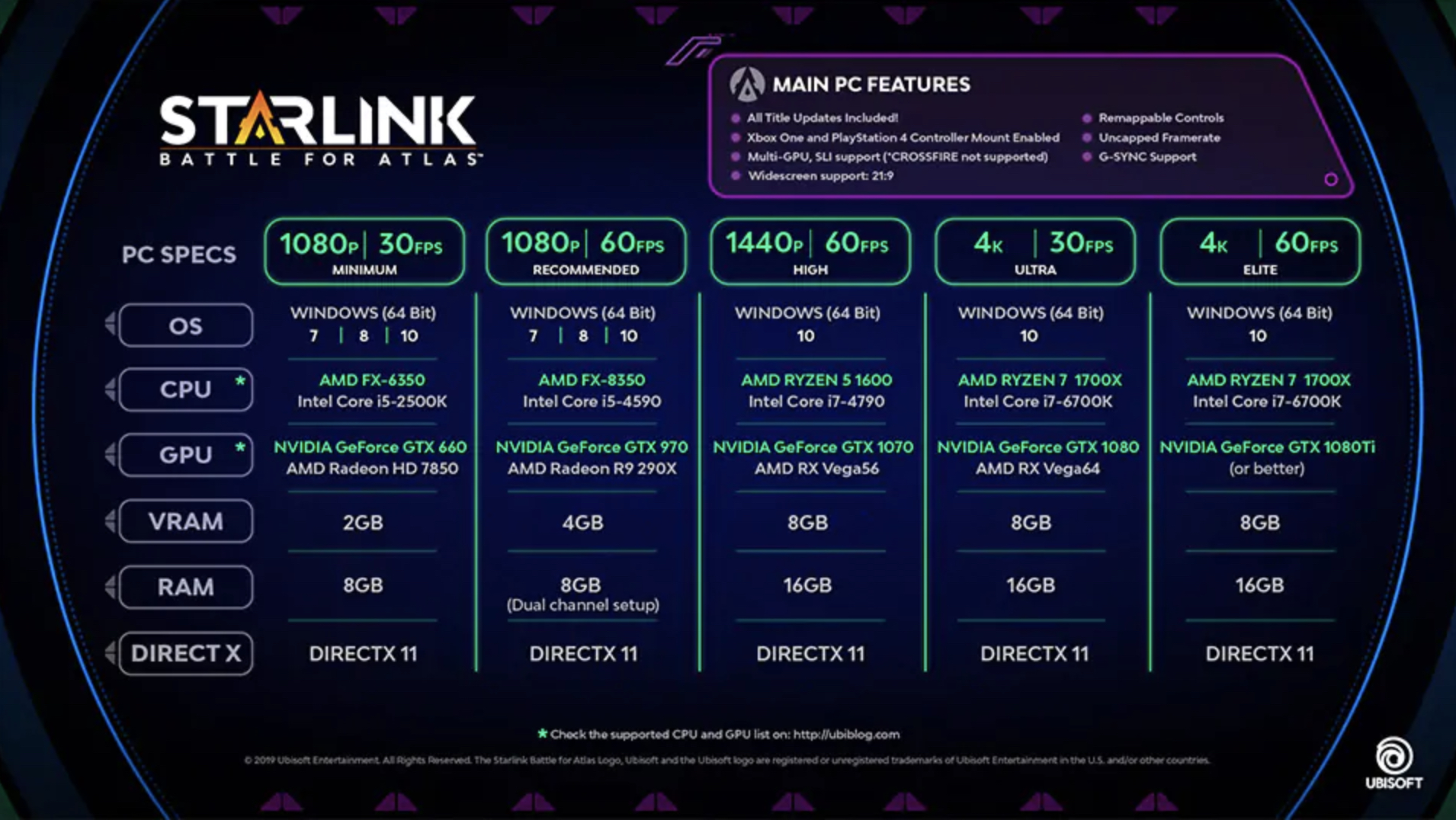