Survival in a harsh world. 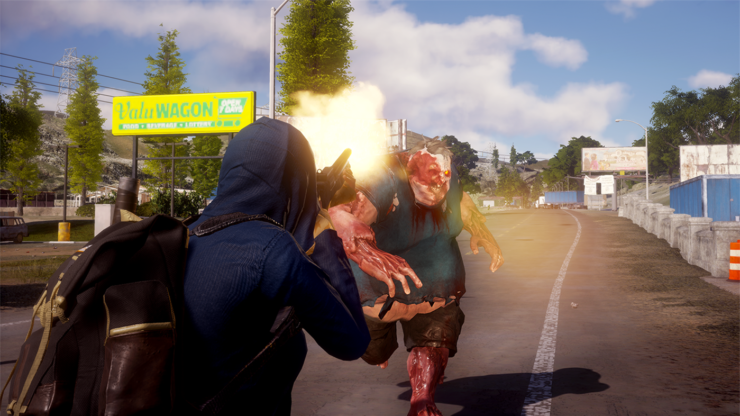 State of Decay 2, the sequel to Undead Labs’ co-op zombie survival game, will, as you might expect, place the emphasis squarely on co-op play- but you can still get by playing single player. And if you need any convincing that that can indeed be done, this new gameplay footage, which shows us single player gameplay from the game exclusively, should hopefully change your mind.

There’s a lot of it, too- the video shows us 20 minutes of single player gameplay footage, and it walks us through the UI, animations, and survival mechanics, as well as the resource scavenging, zombie fighting, and base defense that collectively form the gameplay loop in the game.

You can check out the video for yourself blow. State of Decay 2 launches exclusively on Xbox One, as well as on PCs running Windows 10, on May 22. Like all Microsoft published games, it will be out day and date on Game Pass.