As for others, "any blemishes are overcome by the quality of the gameplay experience. " 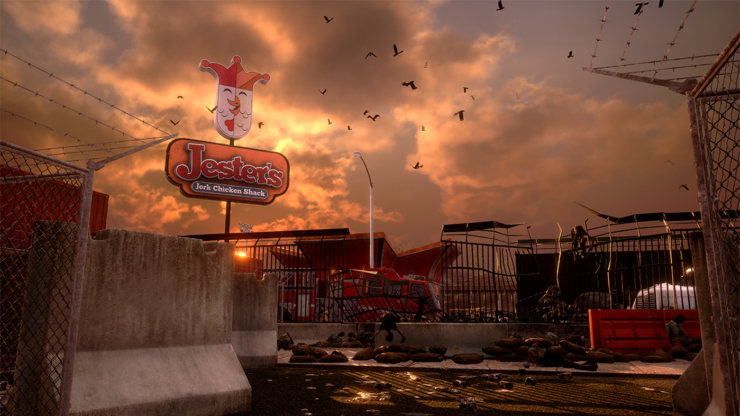 While State of Decay 2 looks like it will provide some good post zombie apocalypse survival, it also looks like it will be buggy as all hell- previews for the game went live today, and there were so many complaints of a general lack of polish with the title overall.

Speaking to Metro GameCentral, Undead Labs Design Director Richard Foge addressed the criticism of too many bugs and glitches in the game, pointing out that previews were based on an older build, and many of the bugs will be fixed by the time the game comes out.

So far, so good- however, he also said that ultimately, players will be able to ignore the bugs thanks to the quality of the game experience. Which, to me, sounds like a tacit admission that the final release will have bugs.

“The build’s a little bit older, we’re fixing some bugs,” Foge said. “As we continue to support and develop the game that’s gonna be a focus for us, it’s going to be continuing to fix bugs people are encountering and improving the experience overall. At launch we’ll fix quite a few of the things that you encountered today. But as an ongoing experience… big open world sandbox games have a lot of problems that need to be fixed.

“Because ultimately any blemishes are overcome by the quality of the gameplay experience. There are obviously many different ways to make a video game. Emphasizing and focusing on everything being pitch perfect and bulletproof is certainly one way to do it. I am biased towards making sure the game is as fun as possible, is as broad an experience as it should be – in terms of driving, shooting, base-building, community management, and more – I wanted to push as many features into the game as we needed to make that experience cohesive and compelling. And then take care of the problems that we had as we had time to do it.”

I suppose all I can do is hope that they continue to polish the game even after launch, should it launch buggy- to Foge’s credit, he seems to suggest that is what Undead Labs is planning to do. State of Decay 2 launches on Xbox One and Windows 10 PCs this month.