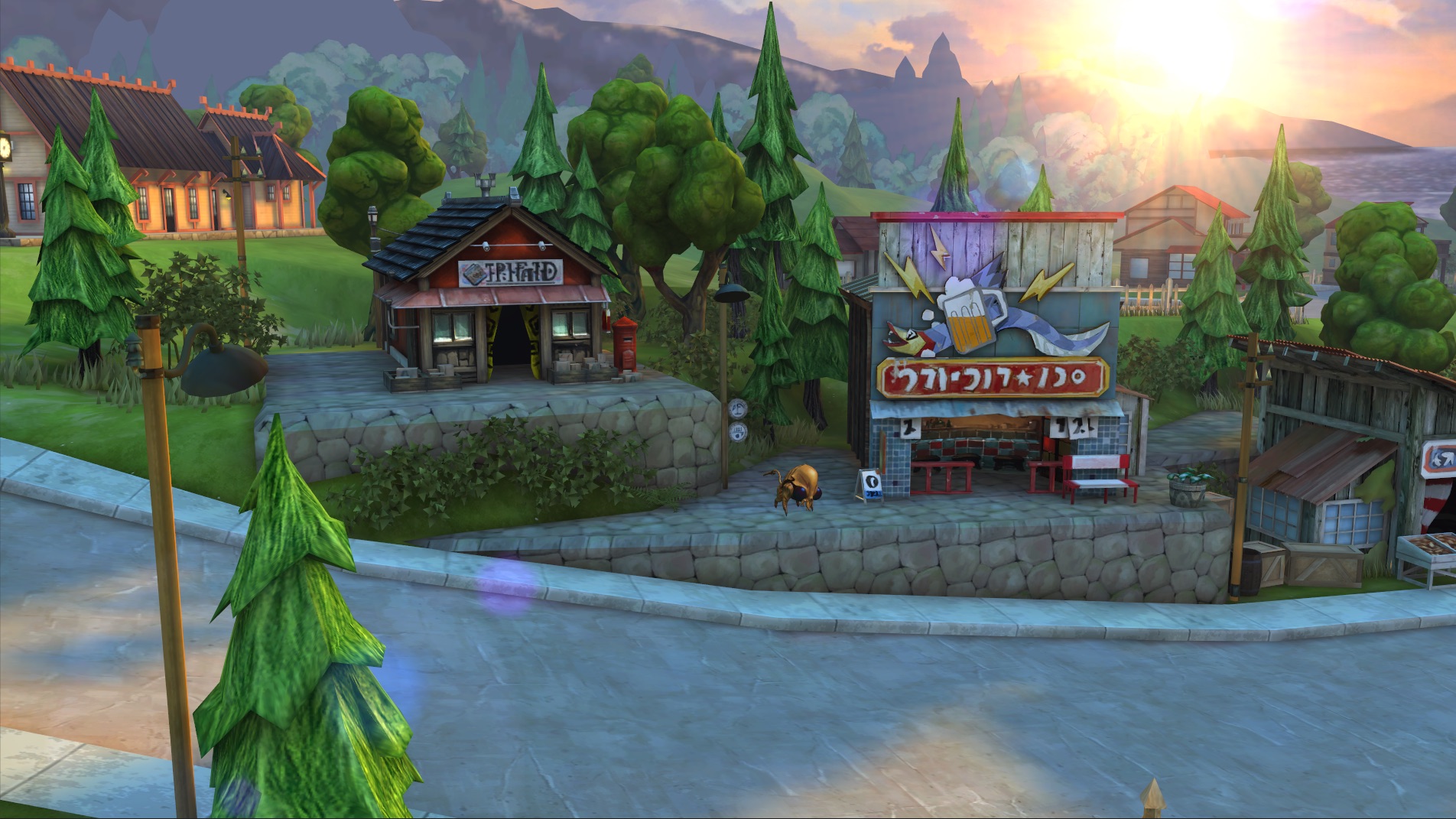 Yes, that was extremely anticlimactic, but it is what it is.

Undead Labs, the folks known for the excellent zombie shooter, State of Decay, that came to the Xbox 360 and PC last year, have announced their new game, and if you were expecting for something awesome that would follow in State of Decay’s footsteps, maybe for the Xbox One, well, then this will be a bit of a letdown for you.

You see, their new game in a new RPG. It’s called Moonrise. it is coming for mobiles.

If that’s not bad enough, then it is being released in association with Kabam games, who describe themselves as the leaders of free to play mobile gaming in the west.

“We are thrilled to partner with Undead Labs. They are a veteran team that has worked on some of the greatest game franchises of all time,” said Aaron Loeb, senior vice president of Kabam’s North American Studios. “Their new creation, Moonrise, will bring a truly next generation mobile experience to gamers around the world.”

Well, I guess we’ll be keeping you posted on this game as well. Stay tuned.