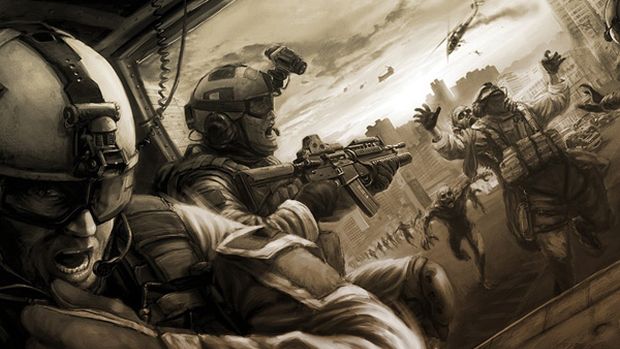 “The release date of YOSE (plus answers to at least some of your questions about what we’d like to do for those of you who’ve supported us already) is going to be announced this month.”

The above is especially interesting because it means Xbox 360 and PC users haven’t been abandoned in light of the Year One Survival Edition. More information about the game will be revealed at PAX South, taking place on January 23rd to 25th. What are your thoughts on State of Decay for the Xbox One? Let us know in the comments below.