Valve says a shortage of parts and the COVID-enforced shuttering of manufacturing facilities has resulted in the delay. 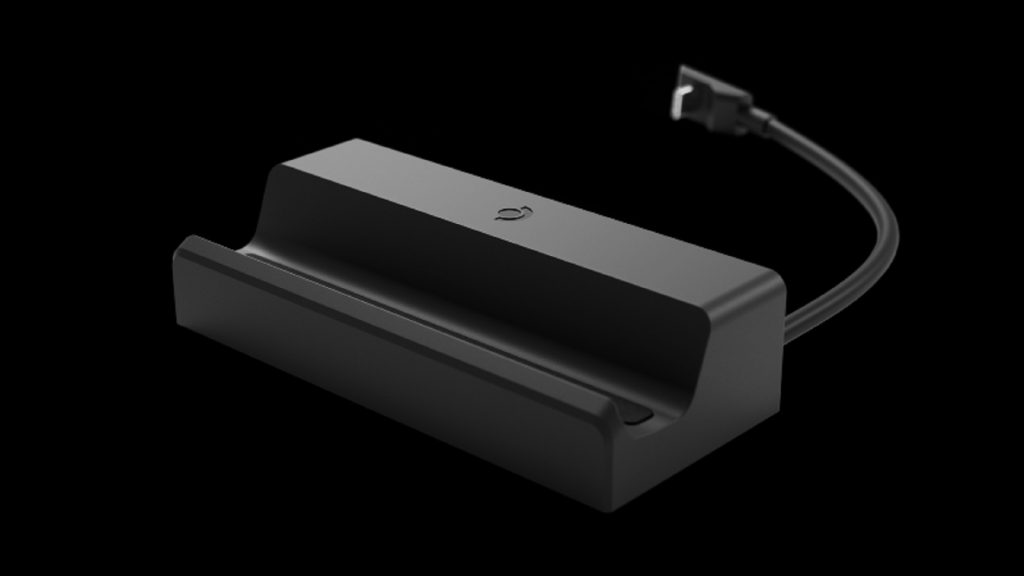 Pretty much all hardware is difficult to get hands on right now, but that goes double for the Steam Deck. And it seems that extends to accessories tied to the handheld device as well. When the Steam Deck was first unveiled last year, Valve confirmed that a docking station would also launch some time after the device itself, allowing users to connect the device to and use it with bigger screens.

Expected to become available shortly after the Steam Deck’s launch, those docking stations still haven’t launched- and it seems the wait for them is going to be longer still. In an update published on Steam, Valve recently announced that the Steam Deck docking station is being delayed due to a shortage of parts and the COVID-enforced shuttering of manufacturing facilities (though thankfully, this won’t affect supply of the Steam Deck itself.

When exactly is the docking station expected to launch now? There’s no word, but Valve says it will have more to share as soon as it knows more about how things are going behind-the-scenes.

“Due to parts shortages and COVID closures at our manufacturing facilities, the official Steam Deck Docking Station is delayed,” the company wrote. “We’re working on improving the situation and will share more info when we have it. This has no effect on production schedule and reservation windows for Steam Decks (different parts, different factories).

“In the meantime the team is continuing to work on improving the docked experience for Steam Deck with all USB-C hubs and external displays.”

Not much is known about the docking station, though you shouldn’t expect the experience to be too similar to that of the Nintendo Switch. In other words, when you play the Steam Deck docked, don’t expect it to receive any performance boosts.