Valve also confirms that with the final prototype build of the Steam Deck having been wrapped up, it's now going to make minor adjustments for the final product.

Originally due out in December 2021, Valve’s Steam Deck is now set to launch in select regions in February 2022– but February is almost here, and it seems the device’s pre-release production is nearing its final stages (as it should, this close to launch).

Recently, in fact, in an update published on Steam, Valve confirmed that it had finalized the DV (Design Validation) manufacturing build of the Steam Deck, which is the final build of the device before production begins. That means that Valve will be making some final minor adjustments to the design for the final product that will be shipped out to the mass market.

Additionally, Valve has also unveiled the final packaging of the Steam Deck that consumers will get starting February. There’s a cardboard box, which includes a region-specific power supply and the Steam Deck itself. The device, meanwhile, comes inside of a carry case. Check out the images below.

In recent related news, it was recently reported that with Valve focusing on the Steam Deck, there is no new Half-Life game in development, though an RTS/FPS hybrid based on Half-Life called Citadel is allegedly in development. Head on over here for Valve’s response to the reports. 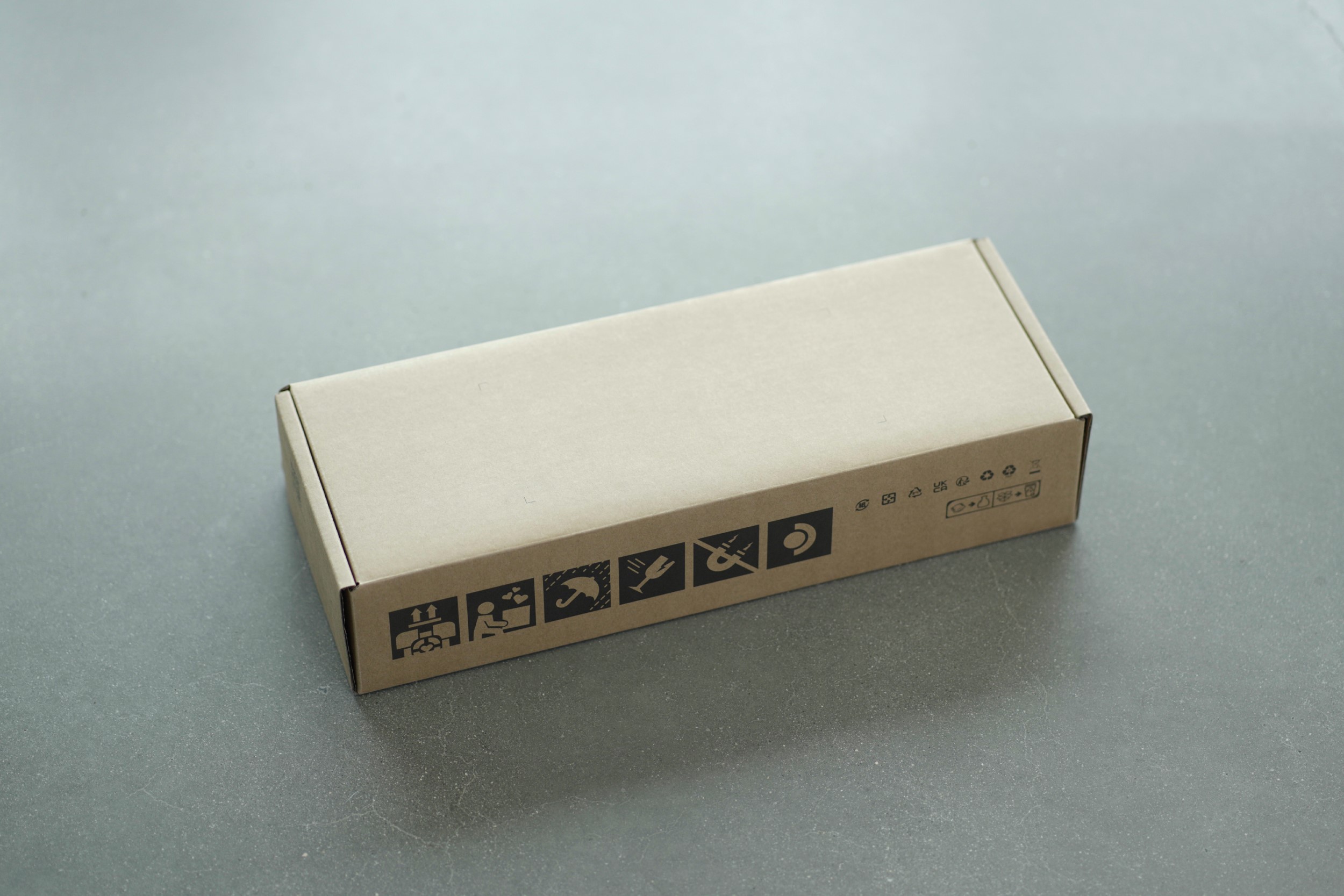 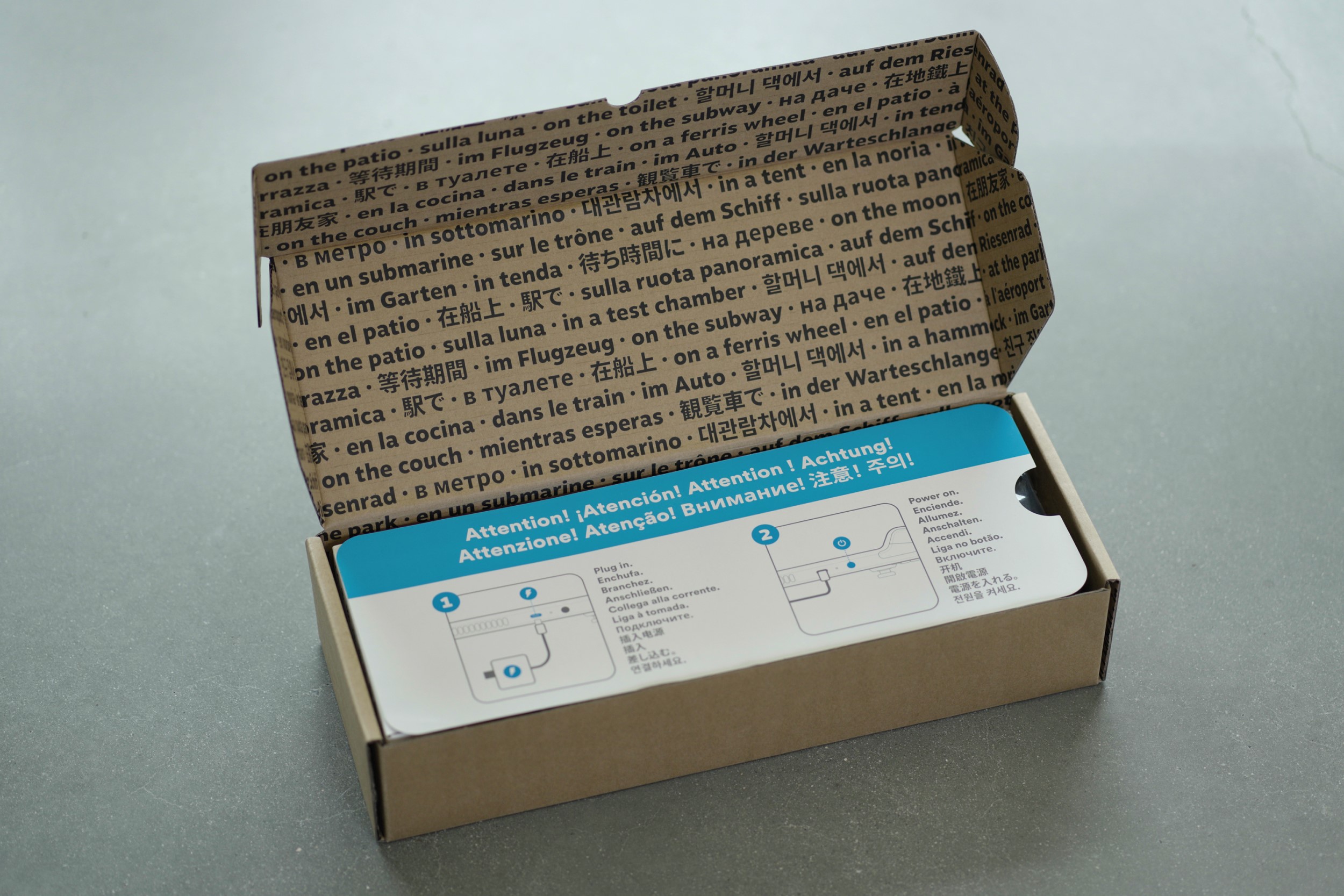 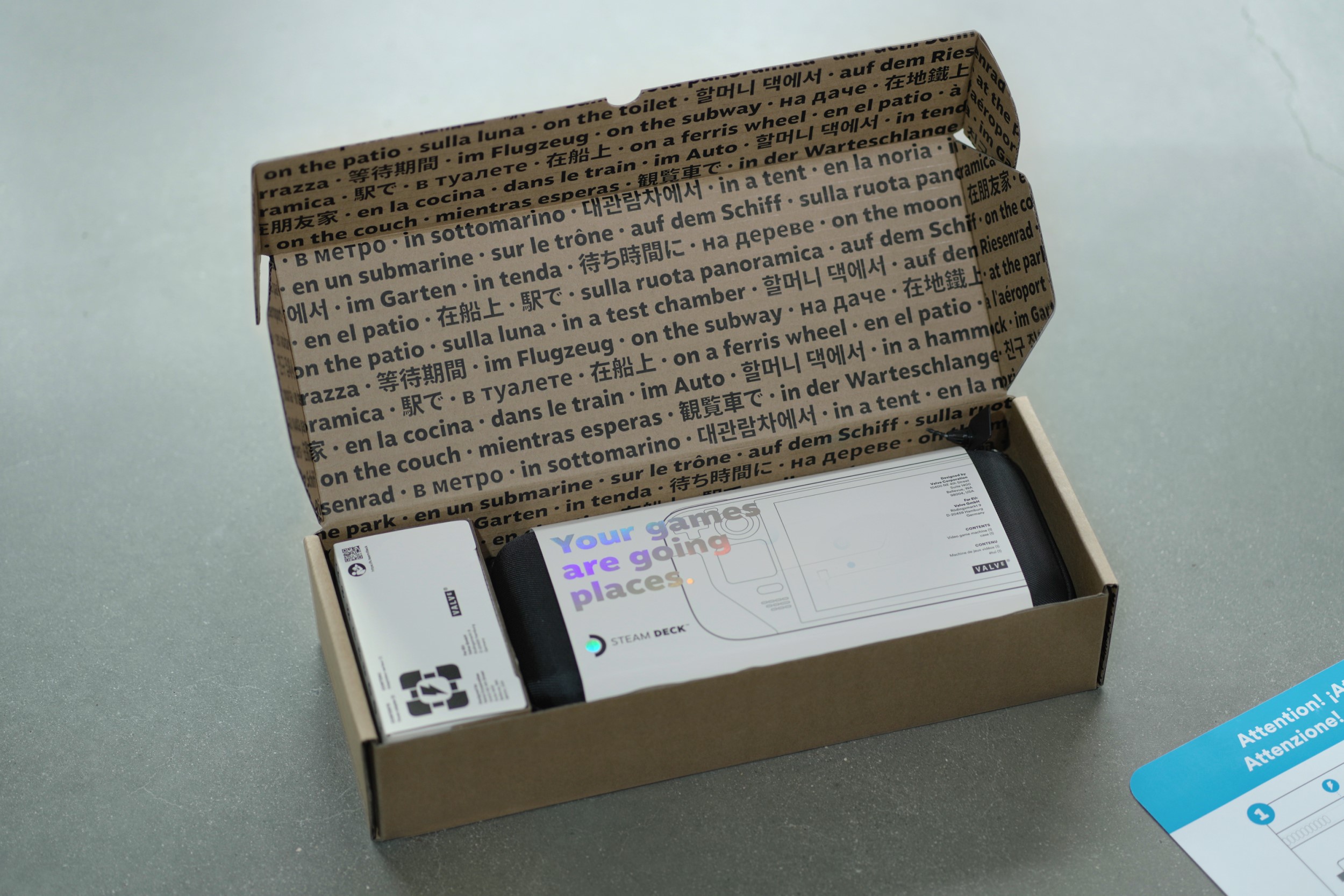 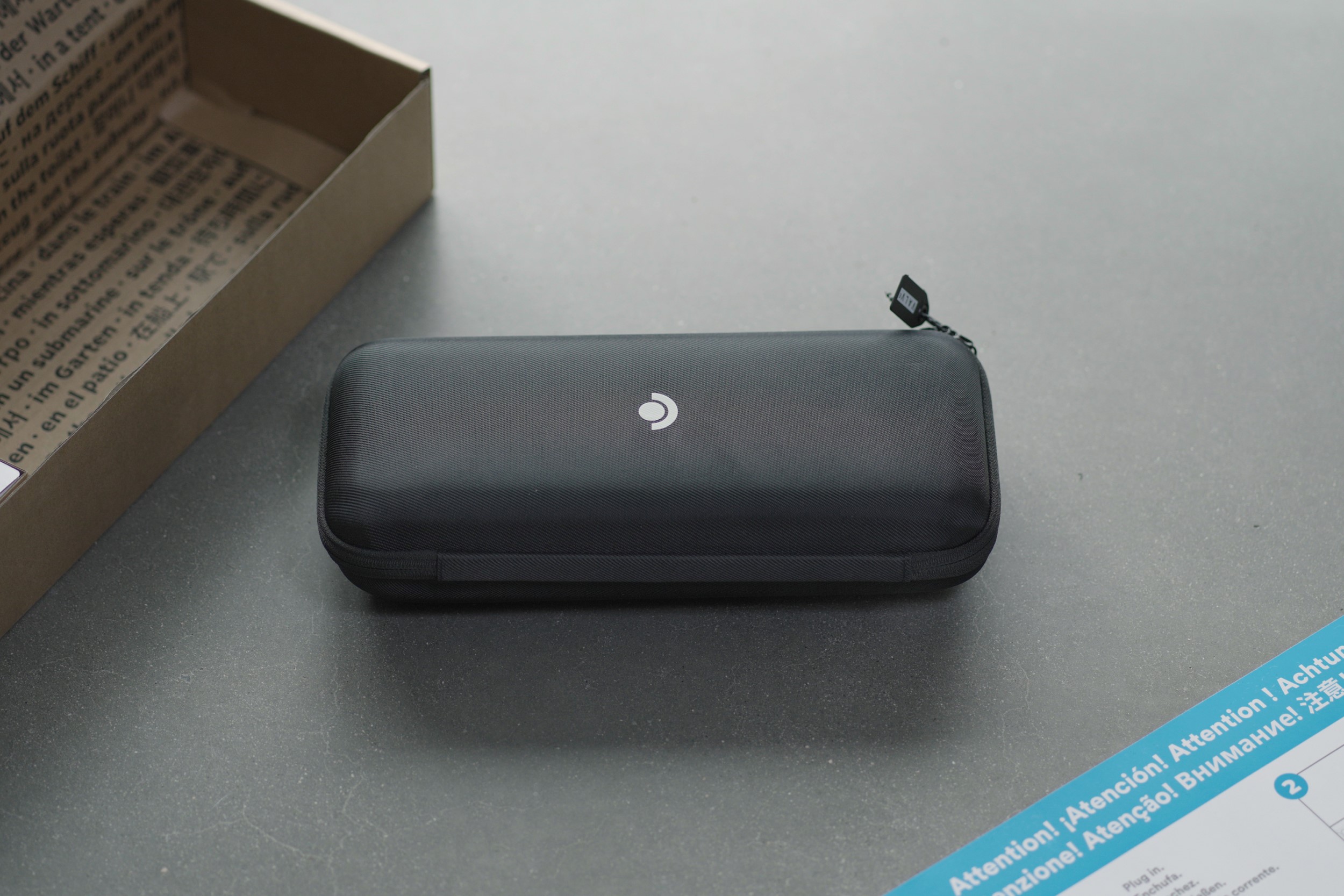 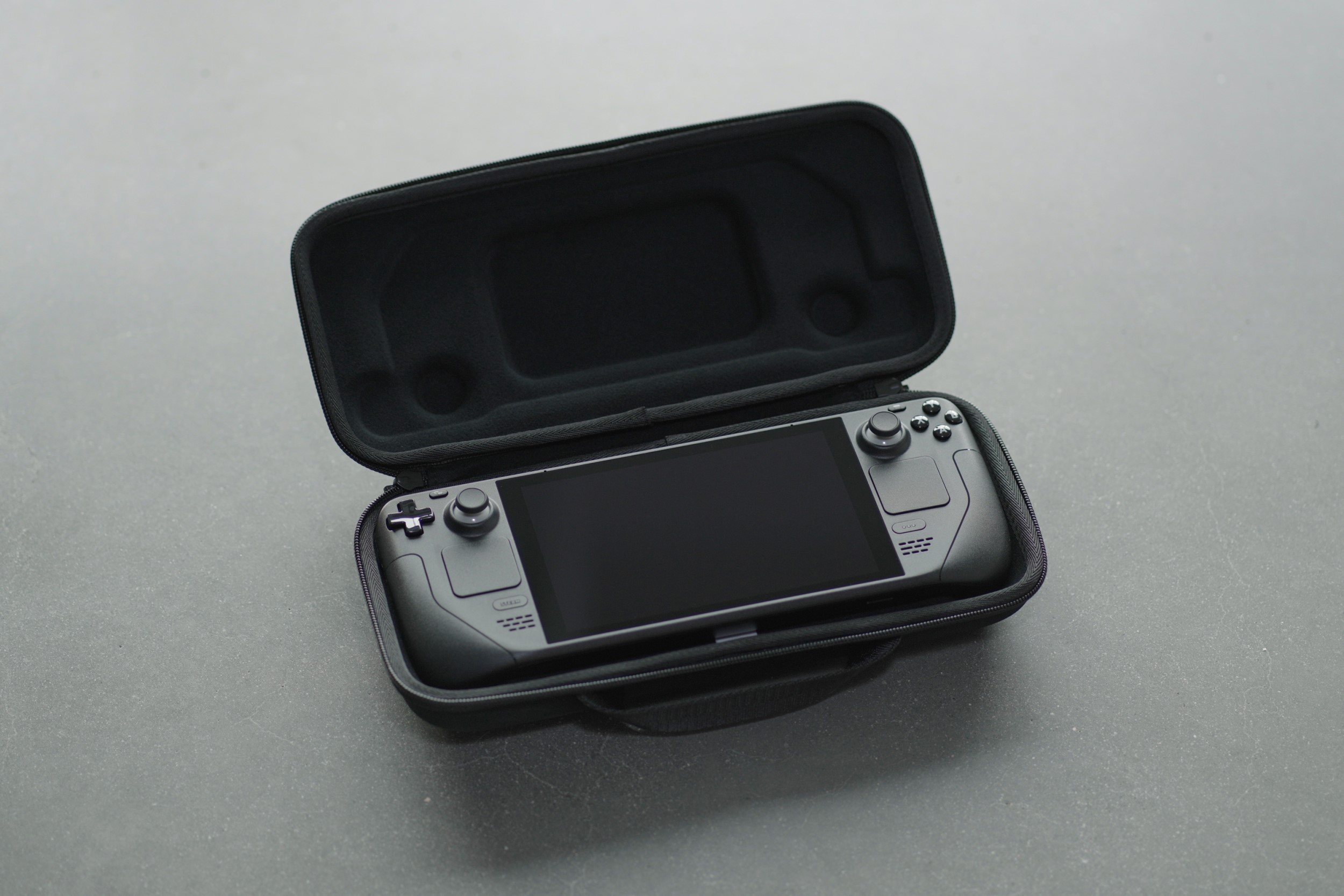