Valve, you never cease to impress.

Valve have announced the launch of beta for its new Steam for Linux. 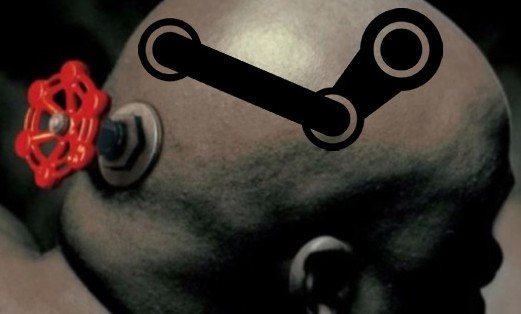 It starts off with support for two dozen Steam titles. The beta also includes Big Picture mode for Steam. The Steam for Linux Beta client is currently available for installation on Ubuntu 12.04.

“This is a huge milestone in the development of PC gaming,” said Gabe Newell, Valve President and co-founder. “Steam users have been asking us to support gaming on Linux. We’re happy to bring rich forms of entertainment and our community of users to this open, customer-friendly platform.”

“An overwhelming majority of beta applicants have reported they’re running the Ubuntu distro of Linux,” added Frank Crockett, a member of the Steam for Linux team. “We intend to support additional popular distros in the future; we’ll prioritize development for these based on user feedback.”

Valve has said that when a solid level of stability and performance is achieved across a variety of systems, Steam for Linux client will become available to all users of Steam.

In another news, Valve and UOL BoaCompra recently announced that they will support gamers’ payment options in Brazilian Reais starting with Boleto.