Over 40 demos will be available to try until March 23rd. 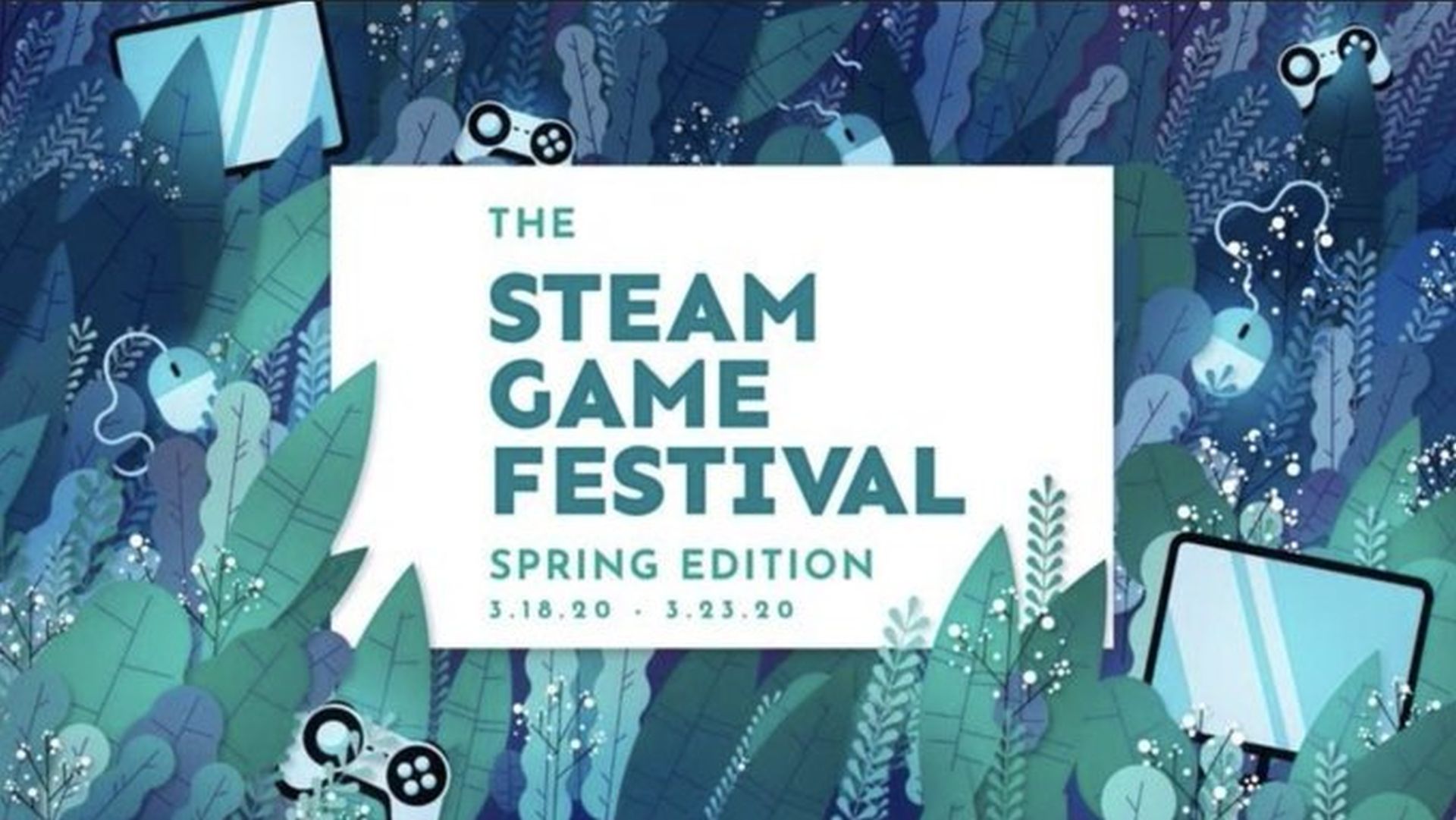 The Steam Game Festival will be returning today, offering more than 40 new demos for PC players to get their hands on. If the name sounds familiar, it’s because The Game Awards creator Geoff Keighley had a similar initiative back in December, helping to highlight various indie titles in the works. This time, the focus is on highlighting indies that missed out on this year’s Indie Megabooth, Day of the Devs and The MIX due to the postponement of GDC 2020.

The last Game Festival was pretty packed, featuring demos from Nightdive Studios’ System Shock, Pixpil’s Eastward, Thunder Lotus’s Spiritfarer and much more. Only a dozen games were highlighted and available for two days on Steam. Still, it was the first initiative of its kind and a good companion event to run with The Game Awards.

The Steam Game Festival: Spring Edition will start today at 10 AM PT/1 PM ET and ends on March 23rd, offering even more time to try out the games on hand. Considering there are several more games on offer, it’s probably for the best. Stay tuned for more details when the event goes live today.

Surprise! @thegamefestival returns tomorrow to @Steam with 40+ new games you can play at home, which were originally set for GDC. This is the Spring edition of @thegamefestival pic.twitter.com/lD7LE509Ge