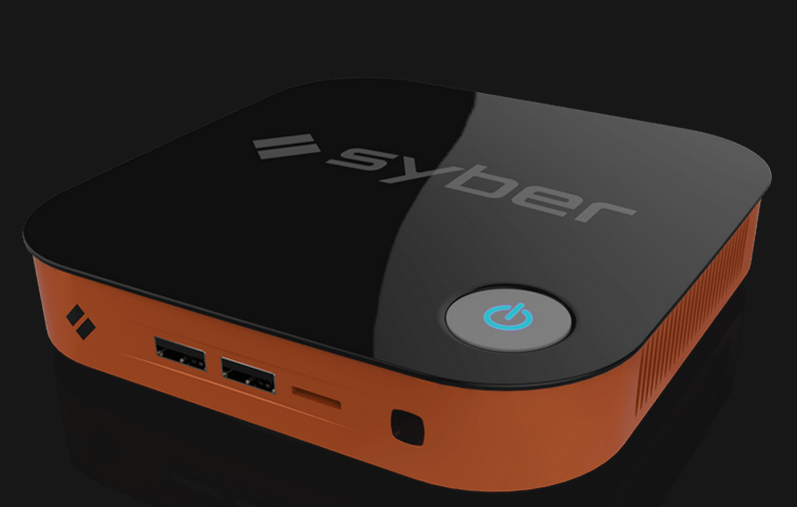 With Valve’s long awaited Steam Machines (finally) a reality, the Steam storefront has now been updated. It has a hardware tab that lists the full range of the prebuilt PCs running SteamOS that will be going on sale later this fall, showing us not only the diverse specs and builds that we will be seeing, but also a staggering range of prices.

The Steam Machines start at a little over $450, and go as high as $5000- with the lower end machines coming pretty close to fulfilling Valve’s assertion that users will be able to purchase these machines for the same price as a next generation console.

The full list of the Steam Machines due to go on sale later this year is as follows:

Will you be picking one of these up? Which one appeals to you the most?