From now on, off-topic reviews don’t count towards a game’s rating. 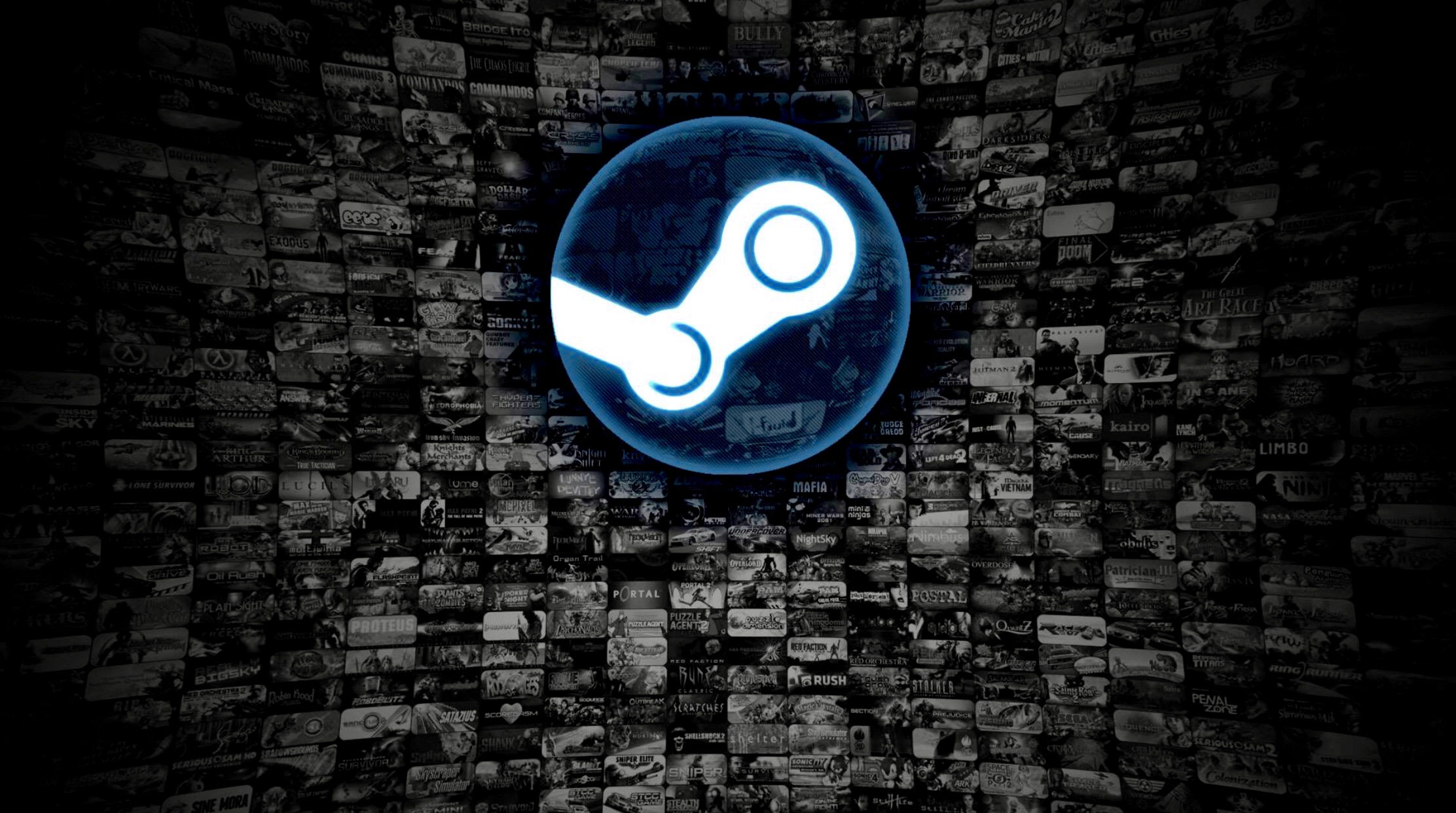 One issue that is prevalent on Steam is review bombing—when users are unhappy with something a game does, they bombard it with negative reviews. To be fair, that is actually how reviews are supposed to work, and users are able to share feedback for unpopular decisions – such as a new update for a game that they dislike, for instance – with developers directly this way.

But sometimes this functionality is abused and exploited, such as certain users being unhappy because a new game by a developer has a female main character, causing them to review bomb their older products; things like that. Review bombing in bad faith is bad enough that Valve has already implemented measures in the past to counter it. However, now the company is taking on a more active role to try to combat the problem.

From now on, Valve announced, any review that is “off-topic” during a review bombing period will no longer be counted towards a game’s review score on Steam. You will still be able to see the review, but it won’t affect the game’s rating. Valve has also noted that this is an ongoing concern for them, so they will keep on instituting fixes to keep combating this problem—which, I think, is good on their part.