Steam has banned all blockchain-based games that use cryptocurrencies and NFTs from its platform, presumably due to a potential threat of scamming. 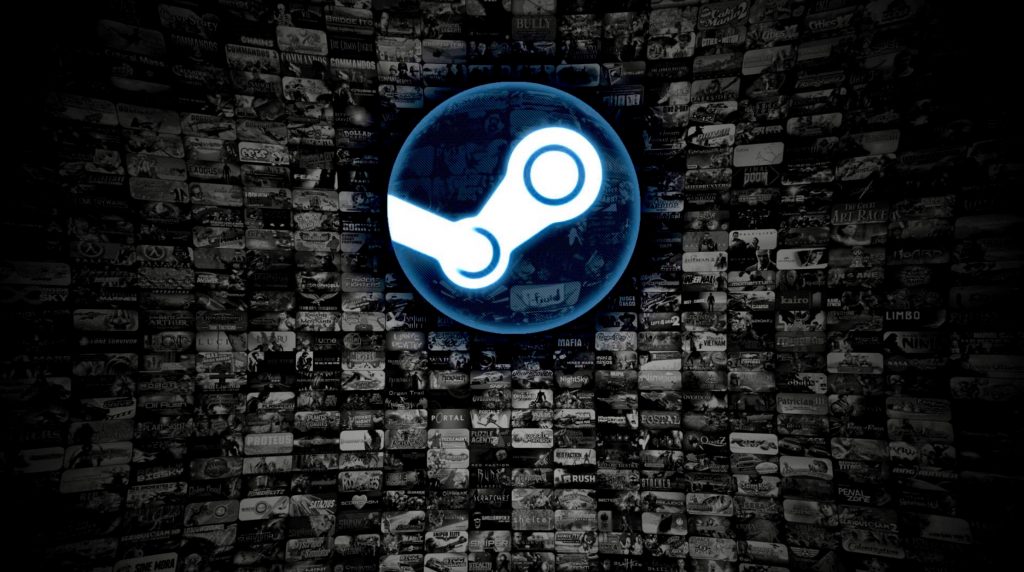 Steam has recently banned all games which make use of cryptocurrencies and NFTs (Non Fungible Tokens) from the platform. In the updated Steam publishing guidelines, Valve has prohibited games from using these blockchain-based technologies for microtransactions and in-game items.

Valve hasn’t given any statement as to why it banned crypto and NFTs from the platform, although widespread speculation on the matter has settled on the fact that NFTs have been used to exploit customers for millions of dollars. Age of Rust from Space Pirate and Light Nite from Satoshis Games have been removed from the platform for the same reasons, among a plethora of others. Age of Rust uses NFT technology for in-game items such as skins, gears, and even quests.

While Valve has banned these blockchain technologies, the developer’s tactical shooter Counter-Strike: Global Offensive continues to boast an impressive economy of skins that can cost hundreds of thousands of dollars. Also, there’s been no shortage of reports surrounding players getting scammed in the name of these skins, so here’s hoping this is just a first step in Valve’s attempts to root out these problems.

We chose to be upfront about blockchain gaming & NFTs. As a result, we finally lost the battle with Steam. While I'm disappointed for Age of Rust being removed, the point is more to the fact that Blockchain games as whole are going to be removed. This is setback for all.
2/4

At this point, we will put our energy back into gamedev, creating more NFTs, & empowering the community than try to fight Steam alone. We will continue to publish our @madewithunity game elsewhere. We are moving forward, we ❤ NFTs, we ❤ @enjin, and ❤ our community. Onward!
4/4 pic.twitter.com/HoTYp4EogL