Valve is beginning to drop titles from the Steam store that are afflicted with Ubisoft’s new DRM.

According to VG247, among the removed games are Assassins Creed 2 and Silent Hunter V- links to the (recently removed) store pages can be found here and here. According to a senior representative from Valve, it is an attempt to save face over “its reputation for customer service, and these games have angered its user-base.” 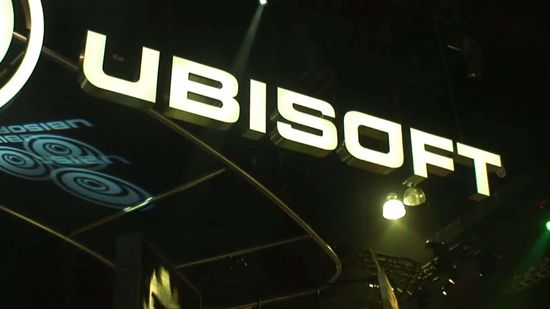 The new DRM system has been plagued with issues so far already, with Ubi’s servers going down after being attacked by malicious hackers.

In related news, Bad Company 2 recently had its SecuROM DRM removed through Steam- will Ubisoft follow the same route?