Thunderful Games has teased a project related to SteamWorld Heist, saying it "might have some stuff planned" for fans of the tactics game. 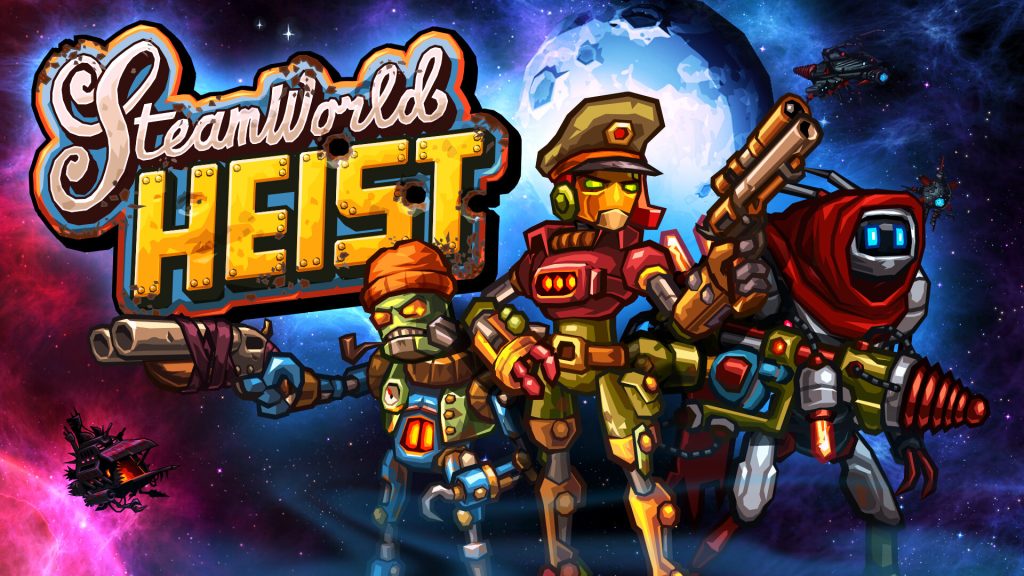 SteamWorld fans have quite a bit to look forward to over the next couple of years. Co-op title SteamWorld Headhunter was announced last year as the first fully 3D game in the franchise, while Thunderful Games has confirmed that it has three more unannounced SteamWorld games in development right now. One of those, as it turns out, could be a follow-up to a fan-favourite entry in the series.

Turn-based tactics shooter SteamWorld Heist launched originally back in 2016, and has been ported over to multiple platforms in the years since then. Now, it looks like a sequel might be in the works. When asked about a possible SteamWorld Heist 2 on Twitter, Thunderful Games responded that it “might have some stuff planned” for fans of the tactics game.

Interestingly, of the three unannounced SteamWorld games currently in development at Thunderful, one – codenamed “Caramel” – has been described as a turn-based strategy shooter in development for PC, consoles, and mobile devices, and due out by 2024. That very much sounds like a SteamWorld Heist follow-up.

Of course, until such time something gets officially announced, it’s best to keep your expectations in check. When that announcement will come remains to be seen, but we’ll be keeping an eye out for more details, so stay tuned.