Steelrising is Out Now on PS5, Xbox Series X/S, and PC

Spiders and Nacon's Soulslike action RPG will take you to a warped take on the French Revolution, where you'll face off against an army of automatons. 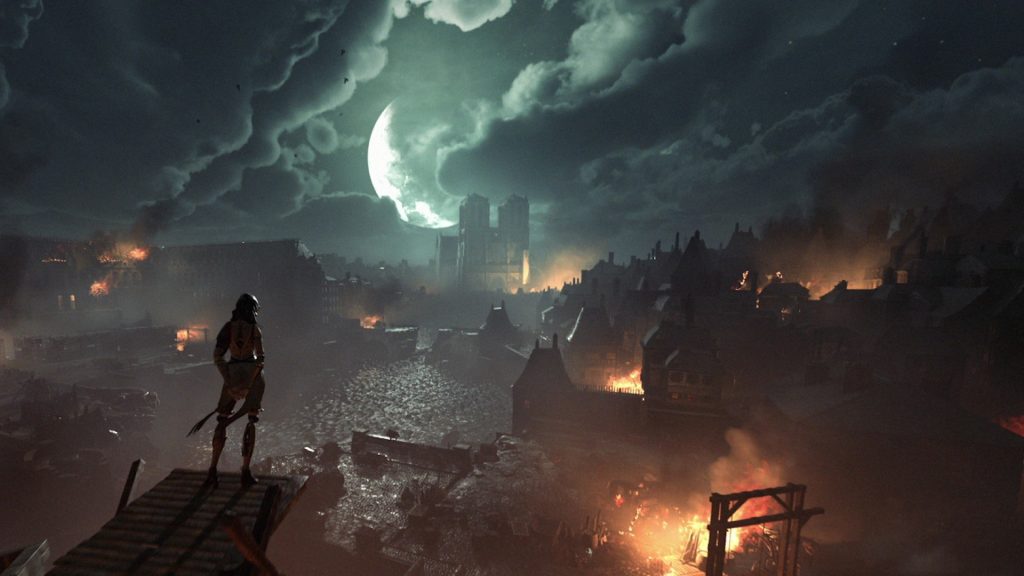 French developer Spiders turned more than a few heads with its 2019 BioWare-style RPG GreedFall, and now, the studio is back with its next game. Steelrising has launched today for PC and current-gen consoles, and to commemorate its release, publisher Nacon has released a launch trailer, giving a taste of the game’s setting, combat, and more. Check it out below.

Steelrising is, of course, a very different game from Spiders’ previous title. The Soulslike action RPG is inspired heavily by Bloodborne and other games of its like. Set in an alternate history French Revolution where a despotic King Louis XVI is ruling France with an iron grip, and an army of automatons. You play as Aegis, an automaton yourself who’s not under the king’s control, and are tasked with restoring order and peace to Paris.

In our review of Steelrising, we awarded the game a score of 8/10, saying, “Steelrising is a solid Soulslike with well-implement and familiar design and mechanics, but its alternate history clockpunk French Revolution setting is what makes the game shine. Spiders’ latest is a game that deserves your attention.” Read the full review through here.

Steelrising is available now on PS5, Xbox Series X/S, and PC. Developer Spiders confirmed earlier this year that it’s also working on its next game, GreedFall 2: The Dying World, which is due out for PC and consoles sometime in 2024.