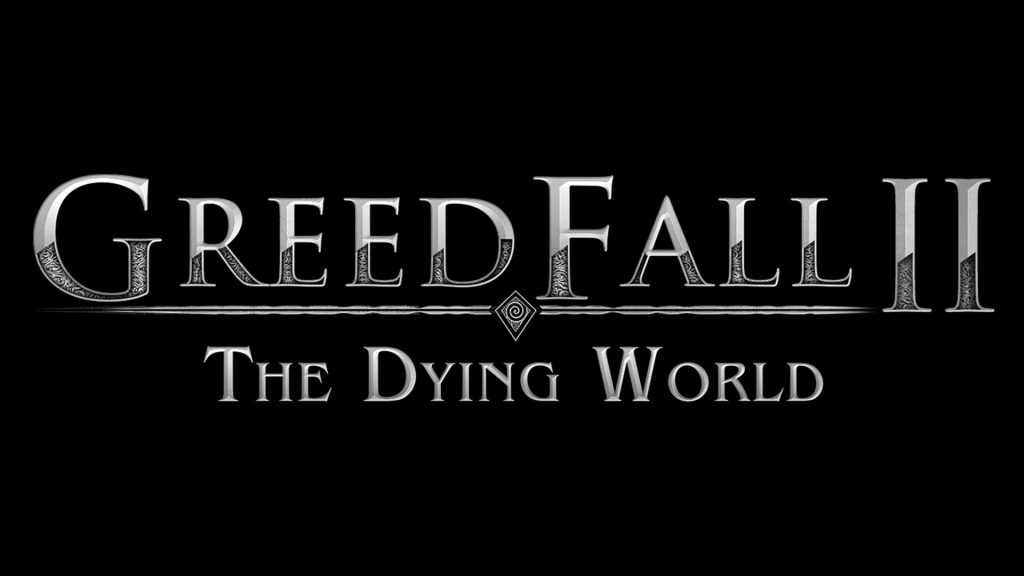 Spiders’ role-playing game GreedFall, which has sold over two million copies, is getting a sequel. Published by Nacon, GreedFall 2: The Dying World is planned to release in 2024 for PC and consoles. Set three years after the first game, it sees players in the role of a native from Teer Fradee who has been taken to the continent of Gacane.

With the Malichor plague, war and faction conflicts running rampant, the player must break free and decide their own fate. Combat is still an option but so are diplomacy and any allies gathered along the way. The end goal is to stop “one man’s ambitions of conquest” which could very well “spell the end for the continent and your island.”

Spiders director and founder Jehanne Rousseau said, “While we were working on Steelrising, our love of the GreedFall universe never faded, and so we are thrilled to be returning to it. In this new chapter, players will explore the old continent with its bigger and more diverse environments. They will meet new companions and new factions, and I hope they will have unforgettable adventures.”

Nacon CEO Alain Falc added that, “We are very excited to reveal GreedFall 2 to everyone, the new game from Spiders. Many fans across the world were begging for this sequel, and we are delighted to be publishing this new game that these fans are sure to love. We also hope it will appeal to new players and all fans of role-playing games, great stories, action and fantasy.”

Though GreedFall 2: The Dying World will have the same emphasis on player choice and story-telling, combat is apparently more tactical. Whether the same real-time combat mechanics from the original will be in play remains so stay tuned for more details. In the meantime, Spiders’ Steelrising will be released on September 8th for Xbox Series X/S, PS5 and PC.