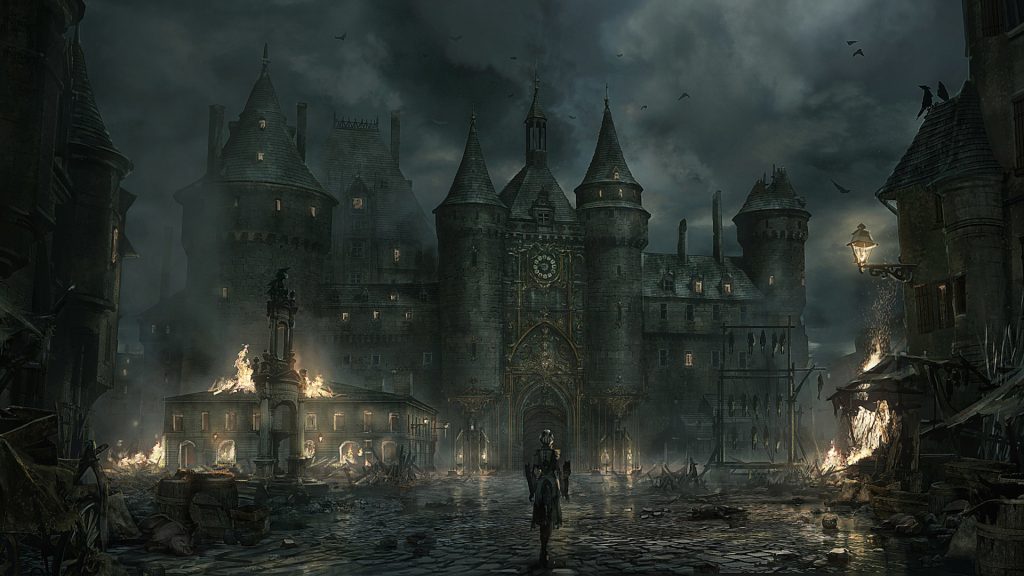 UPDATE: Spiders has confirmed in a statement on Twitter that Steelrising has been delayed to September 8. “We know some of you are eager to play but we want to ensure the best experience possible for the game on release day,” the developer writes.

We've got a new gameplay trailer commented by @spiders's team to share! https://t.co/KEAR404qic#Steelrising has a new release date: September, 8th. We know some of you are eager to play but we want to ensure the best experience possible for the game on release day.

Spiders has been working on its upcoming action RPG Steelrising for some time, and last year, stated that it would launch for PC and consoles in June 2022. As we approach that window though, it seems the game has been pushed back.

Game Informer recently uploaded new gameplay footage for Steelrising, showcasing the combat, various weapons, and more of its alternate history setting. At the same time, however, the website also mentions the game’s release date as September 8.

On top of that, Steelrising’s Steam page is also mentioning a delayed launch window- though not the same one, interestingly enough. Its Steam page mentions a December 2022 launch. According to Web Archives, until very recently, the page mentioned the previously announced June launch window.

Until now, neither Spiders nor publisher Nacon have made any official announcement regarding the game’s release date, so a delay isn’t something that’s been set in stone. Hopefully there will be more clarity on this front in the near future.

Whenever it launches, Steelrising will be available on PS5, Xbox Series X/S, and PC.