Steep Is Free On Uplay Until May 22nd

The extreme sports game is free to all PC players. 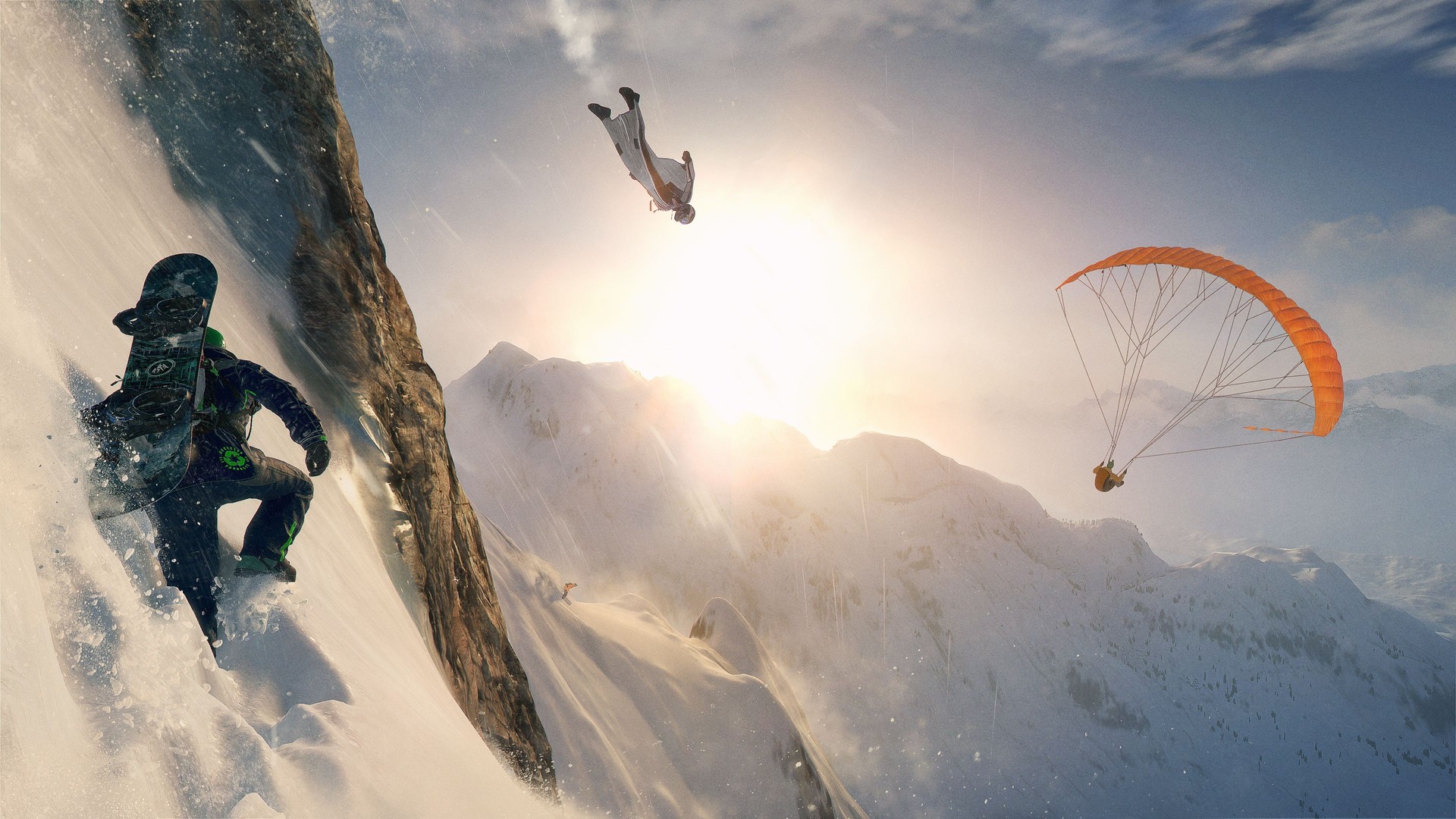 It’s interesting to think back to how many snowboarding and skateboarding games we used to have. EA’s SSX and Activision’s Tony Hawk’s Pro Skater used to be some of the highest selling games on the market, getting multiple sequels and spinoffs. It goes to show how much the tastes of mainstream audiences can change in a relatively short time, since those types of games have mostly vanished. But for those who are looking for some extreme sports in these starved times are getting a little gift from Ubisoft in the form of a free copy of their last extreme sports title, Steep.

Steep was released in 2016 to mostly solid reviews. It’s a snowboarding title that takes place in a vast environment as you find challenges in the Alps and Denali. While snowboarding is the game’s main focus, it also includes skiing, paragliding, and wingsuit flying. If you enjoy the base game, it also got several expansions that took you to locations like Japan and Korea, with some wild add-ons, like rocket-powered wingsuits, base jumping, and sledding.

Steep is available now for PlayStation 4, Xbox One, and PC. The PC version of the game is free via Uplay from now to May 22nd.