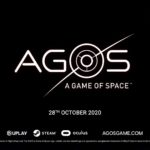 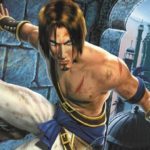 Prince of Persia: The Sands of Time Remake Appears on Uplay, Amazon

Ubisoft are leaking their own stuff now. 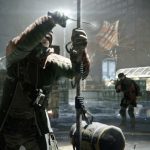 The Division Is Free On PC Until September 7

Claim your free copy via uPlay. 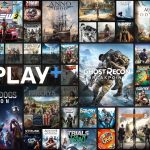 Uplay Plus Will Have A Free Trial Until July 27th

The service offers over 100 games. 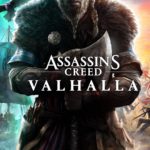 Assassin’s Creed Valhalla Will Be Exclusive to Epic Games Store, Uplay on PC

Ubisoft's trend of skipping Steam continues with the next Assassin's Creed.

Revisit a classic during these trying times.

Alain Corre thinks the service can help interaction with players and Ubisoft. 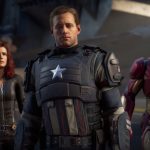 Ubisoft Announces Subscription Service Uplay Plus; Launches September 3 On PC, In 2020 For Stadia 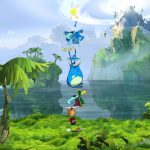 Watch the run live and get one of the best Rayman titles. 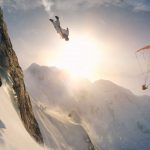 Steep Is Free On Uplay Until May 22nd

The extreme sports game is free to all PC players.

The two companies say this will lead to less abuse of the system. 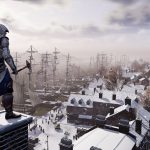 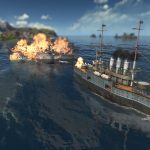 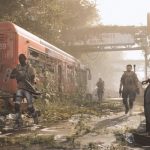 The gambit appears to have paid off for them, with Uplay pre-orders for this game six times higher than those for the first one. 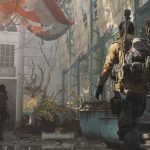 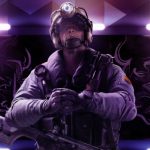 The timing is out of their hands, apparently